Home Nonsense Funny Jokes Every 10 Years, The Monks In The Monastery Can Break Their Vows... 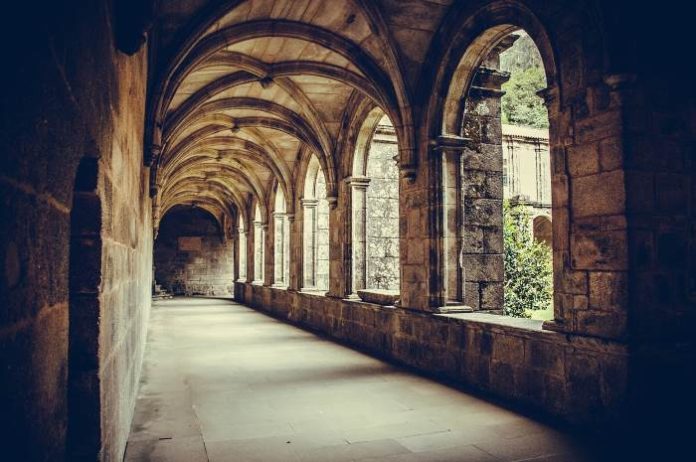 Ten years go by. One monk is having his first chance to speak since he joined 10 years ago.

He stands before the assembled brothers and pauses for a second before saying, “Food bad.” Then he goes back to being silent. Things go on much as they had before.

Ten years later, he has another opportunity. He stands before the assembled brothers, pauses a second and says, “Bed hard.”

Then he goes back to being silent, and things go on much as they had before.

It’s the big day, a decade later. He gives the head monk a long stare and says, “I quit.”

“Well, I’m not surprised,” the head monk says. “You’ve been complaining ever since you got here.”