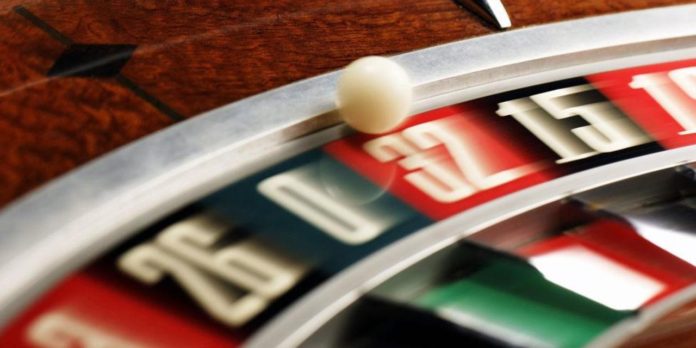 The old gambler man walks into the meeting with his lawyer. The IRS agent tells him he can’t make all these write offs for gambling loses unless he can prove he is a professional gambler.

The agent thinks ‘there is no way he can do that’ and shook. The old man pops out his glass eye, sticks it in his mouth, and bites it. The agent shakes his head, but says “that still doesn’t prove you’re a professional gambler”.

“Alright”, says the old man, “I’ll give you a chance to win your money back. Double or nothing, I’ll bite my other eye”.

‘He isn’t blind, so there is no way he has a second glass eye’ thinks the agent. He accepts the bet and they shake on it. The old man pops out his fake teeth, puts them to his head, and clamps them down around his other eye.

“Alright, I’ll give you one last chance to win your money. See that trash can over in the corner of your office? Double or nothing, I can stand here and piss in that trash can without missing a drop”.

The agent thinks ‘that man is like 85, and that can is 12 feet away. There is absolutely no way he can make it in’. He agrees to the bet and they shake on it.

The man stands up, unzips his pants, and whips it out. He takes aim, and let’s out a stream all over the office. He pees on the desk, the floor, the walls, and even the IRS agent, all while the agent is cheering that he keeps his money.

The old man’s lawyer is sitting there, shaking his head in defeat. “What’s wrong with you?” asks the agent.

“Today my client came into my office and bet me $75,000 he could pee all over you during the audit and you’d be happy about it”.