Home Nonsense Funny Articles What Were The Banana Wars? 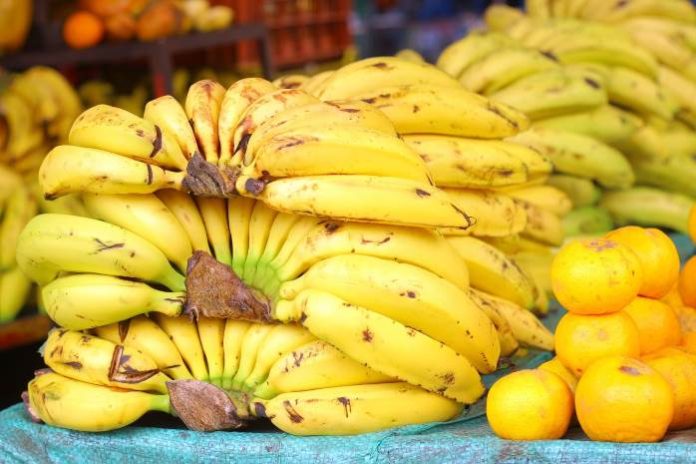 The first Banana War actually involved physical fighting.  It began in 1898 and according to who you were talking to at the time, the conflict was described as a series of police actions, occupations or military interventions. All such actions were considered part of the American/Caribbean Wars, also called the “Banana Wars.”

Countries involved included Mexico, the Dominican Republic, Haiti, Nicaragua, Honduras and Panama. The United States had commercial interests in these areas, specifically in commercial banana plantations. The U.S. Marines assisted in these “conflicts” so many times that they came up with a book called “Small Wars Manual: The Strategy and Tactics of Small Wars,” published in 1921.

Another legacy of that war was the term “Banana Republic.” Coined by an American writer, William Sydney Porter, it was first applied to Nicaragua in 1904. The term indicates an unstable country in Latin America that only depends on one export product to fuel its economy; in this case, that product was the banana. It is not a flattering term, hinting at social stratification with a large lower class while elites, sometimes from other countries, control the wealth.

The United States, which had millions of dollars invested in banana plantations across the Caribbean, still did not believe the change in the EU’s trade laws was enough. They started imposing punishing import duties to items imported into the United States, sometimes as high as 100 percent of the value. It wasn’t until 2009 that the tariffs on Latin American bananas were reduced. Bickering back and forth lasted until 2012, when the international trade dispute ended in a compromise.

What’s interesting is how much politics had to do with this Banana War. The powerful U.S.-based multinational corporations, such as Chiquita Bananas, often got negotiations going at the WTO by making contributions to the sitting president’s political party. It’s amazing how fast government works when there’s a big political donation on the line.

The Month Of Living Thankfully