Home Nonsense Funny Articles What Not To Say To Siri 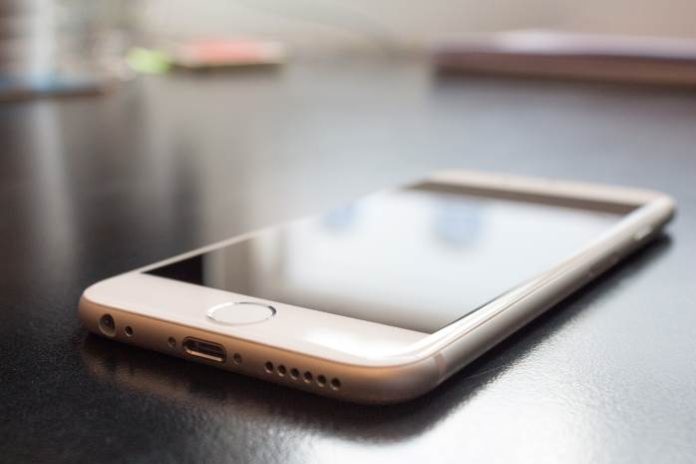 Chances are, you’ve heard of Siri. Even if you don’t have an Apple device, people have been buzzing on and on about the ability to speak into their iPads or iPhones and get answers to a variety of questions from this virtual genius.

Siri can do all kinds of cool things. She can tell you where the nearest restaurant is or give you the information you need to finish that report on why monkeys like bananas. However, there are a few things that you really shouldn’t ask Siri or say to her. The following are a few examples.

Can I Run A Marathon?

There is a lot of information online that Siri is capable of finding. But she really cannot predict your future. She is an app on your Apple device, not a wishing well or some kind of oracle. So if you ask this, it will just be a waste of your time and your phone’s battery life.

I Want To Know This Because…

If you are asking Siri a question, you really don’t need to explain yourself afterward. Siri is there to answer any queries that you might have, not to critique your reasons for asking these questions or to analyze anything else about you. She has no interest in your reason for asking those last 511 questions about pickles. A human being might raise an eyebrow at your fascination with cucumbers that have been soaked in brine, but Siri really couldn’t care less.

Actually, Siri doesn’t suck. She is literally not capable of sucking. She doesn’t have a tangible presence in the physical world to be able to create any kind of vacuum. And plus, you just shouldn’t say this because it’s a rude thing to say in general. There’s no reason to be rude to Siri. What did she ever do to you to deserve that kind of treatment?

I’m In Love With You.

When you tell someone you’re in love with them, generally you want these feelings to be reciprocated. But this cannot be stressed enough — Siri is not a living being. Again, she is simply a capability developed by Apple to make your device more useful. She is not capable of love. It’s bad enough to be on the losing end of unrequited love when your object of affection is a human. It’s even worse when it’s a non-living virtual personal assistant. So really, just don’t even go there.

Do You Want Us To Have A Baby Together?

At this time, it would not be possible for you to have a baby with Siri. Some animal species can cross-breed with one another, but they actually have to be fairly closely related species for it to work. Considering that Siri is not even a member of any species, it will be a long, long time before there is even a chance that anyone will attempt to combine human DNA with whatever Siri has. And plus, imagine what that child would be like. Do you really want a kid who can only talk to you when your Apple device is turned on? If the answer is no, you should stick to your own species. If the answer is yes, you’ll want to look into bioengineering courses.