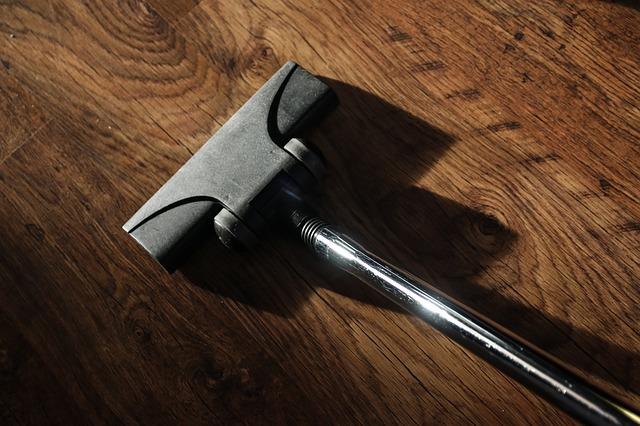 Sit back now and listen to the tale of Mr. Shark Vacuum and Sir Dusty Bunny. Both of them wanted to live together in harmony, but the homeowners forced them to turn on each other in one of the most savage and dust-thirsty attacks of all time…

Once upon a time, Sir Dusty Bunny lived at the home of the Millers. He was formed after the Millers’ cat, Whiskers, had a very itchy day. The hair from Whiskers’ scratching combined with some dust on the floor and a draft from the open front door really got things going. One thing led to another and Sir Dusty was rolling around before you could sneeze.

Sir Dusty wondered how he got so lucky to be surrounded by family and friends wherever he went. Ten-year-old Billy Miller would kick him on his way up the stairs, and soon he’d seen more of the house than he’d ever dreamed. The Millers were often busy with sports and work, so it wasn’t long before Sir Dusty was joined by Ms. Dustette and little Dustin. It was the best life he could have hoped for.

But the Millers eventually got tired of the mess they lived in. Mr. Miller went out and bought himself a weird device with the word “Shark” printed on it. Sir Dusty Bunny was determined to be friendly, and he struck up a conversation with the new guy.

“Hey, there! Welcome to the house!”

And after that fateful introduction, they had several discussions about life, and about the brewing romance between Ms. Dustette and Sir Dusty. Shark thought Sir Dusty was being too timid and that he should just tell her how he felt. Sir Dusty thought he was being a gentleman. Perhaps Ms. Dustette would be intrigued by a bunny of mystery. Sir Dusty chatted with Shark whenever he found himself in the closet.

The Millers hadn’t ever taken Shark on any trips, and he was too big to blow around the house alone like Sir Dusty did. The Millers did often talk wistfully about “cleaning,” but Sir Dusty wasn’t quite sure what that meant. Sir Dusty often wondered why Shark was even there if he just sat in the closet.

One day he just had to ask.

“What exactly are you here for?”

“You know, I’m not entirely sure. Before the Millers brought me here, though, they did flip this switch on my back and all of a sudden I made a lot of noise.”

“Noise?” The cat won’t like that much, Sir Dusty thought. But he kept that thought to himself. Better talk about something else. “So what do you want to do with your life?” Sir Dusty asked.

“Well, I like being here, but I haven’t thought too far beyond that,” Shark replied.

Another week passed by. Sir Dusty Bunny was nearly back to Shark’s closet after making his rounds of the house that week. But that was the fateful day that Mr. Miller finally got fed up with the state of things.

When he came into the basement, he tripped over a large dump truck Billy liked to play with. He cursed loudly and then stomped over to the bottom of the stairs. “Billy! Sarah! Get down here! This place is an absolute pigsty! We need to clean. Sarah, get the Shark. Billy, pick up these toys.”

The gust of wind from Mr. Miller falling had blown Sir Dusty nearly to the closet door. Sir Dusty thought about calling out a quiet greeting to Shark, but he stopped when he heard Mr. Miller talking about Shark, too. What was going on here?

“A shark?” Sarah called from upstairs.

“The vacuum, Sarah. Quickly now, let’s get this over with.”

Dusty was so excited, he thought this is it! Shark was going to see some action!

Sir Dusty saw some frightful things that day. I don’t have to tell you what happened, but Sir Dusty Bunny, Ms. Dustette and Dustin were never the same after that. Shark continued to live in the Millers’ home for many years. He was used occasionally, but he never made friends with another dust bunny ever again.

Hello, I’m Joe. And I Do Not Get Paid For This…

What Fictional Creature Would You Bring To Life?