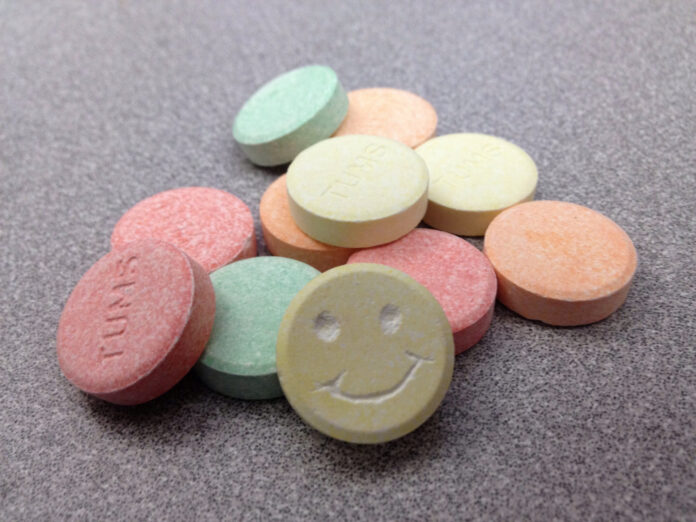 I used to love Oysters.
And, Mussels.
And, Peppers of every kind.

I remember being younger, wondering . . . why do old(er) people always carry a stash of Tums?

“Need a Tums?” one would ask (as if offering up a treat).

Recently, I went to the beach with my partner/love interest/boyfriend.

[Sidebar:  My next story should be “what to call your mate when you’re over forty”.]

We treated ourselves to some oysters.
Mmmm, with just a dash of horseradish.
And, of course, a nice cold beer to wash them down.

Not long after, however, I had this uncomfortable feeling in my stomach.

Uncomfortable in a burning, knotted-up, menstrual cramps (but, not) . . .  sort of way.

We stopped at a gas (station) for some Zantec.

Fortunately, that seemed to relieve the discomfort.

I haven’t had oysters, since.

On a separate beach trip with my girlfriend (a girlfriend is a girlfriend, at any age),
we stopped for some mussels.
Bathing in a soak up the garlic and capers induced broth . . . they were DELICIOUS.
AND, a nice cold beer to wash them down.

BUT, similar to the experience with the oysters, my stomach started to turn.

This time, I went home and took a Tagamet.

I haven’t had mussels, since.

Maybe I’m developing an allergy to shellfish, I thought.

But, then there were the peppers.

There were two separate occasions, because I was not convinced the first time.

And, probably in denial.

Easy enough to avoid oysters and mussels, but PLEASE DON’T MAKE ME GIVE UP MY PEPPERS!

So, I was hoping the first time was a fluke.

BUT, it was after the experience with my favorite Greek salad, topped with grilled chicken, feta,
pickled turnips, olives, GREEN and BANANA PEPPERS . . .
that I knew.

Farewell, oysters, and mussels, too.

I guess I AM getting old(er).

What Would You Do If You Had Super Strength For A Day?