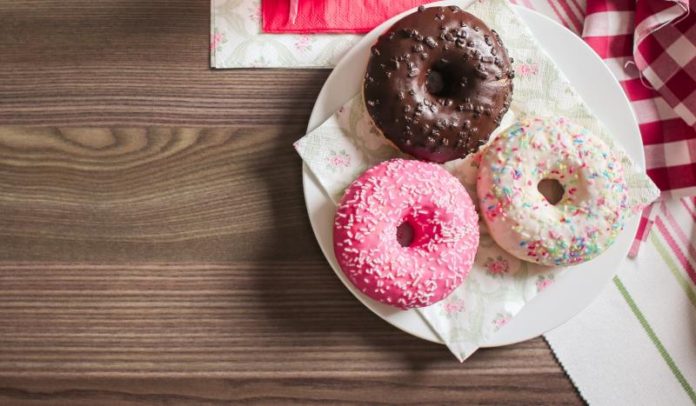 Congratulations! You’ve survived another year of waiting and anticipation, and your reward is finally here. It’s National Doughnut Day! Many businesses offer specials or free doughnuts in honor of one of the best days of the year. We’re just glad there are others out there who value sugar and fried dough as much as we do. 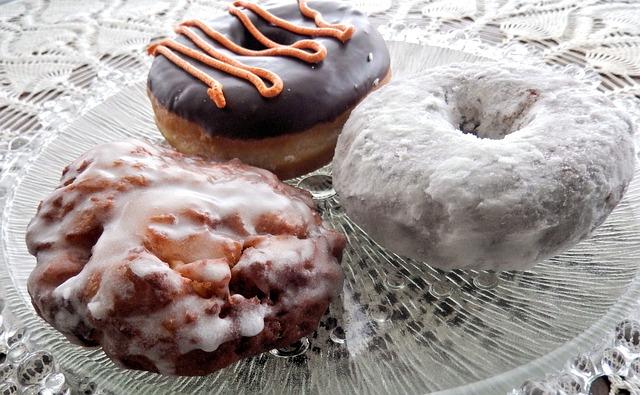 But whether you like apple fritters, maple bars or something else entirely, we’re pretty sure you don’t know the origins of National Doughnut Day. When we started looking into it, we were pretty surprised ourselves.

The practice started during the Great Depression, and it’s one of the few national food holidays that wasn’t created by the companies making the food. Believe it or not, doughnuts weren’t a well-known food in the U.S. at the start of the 20th century. But when U.S. soldiers were fighting in Europe’s trenches during World War I, Salvation Army volunteers served doughnuts to the hungry soldiers to help them deal with the poor rations and muddy, demoralizing fighting conditions.

When they got back from the war, they missed the sweet treats that had so brightened their days in the trenches, and the doughnut gained traction in the homeland. In 1938, the Salvation Army organization in Chicago started National Doughnut Day to boost fundraising and local awareness of its work, as well as to honor the work done by the doughnut girls in World War I.

The Red Cross followed in the Salvation Army’s footsteps during World War II and sent units of doughnut girls to serve doughnuts to soldiers stationed in England. The practice seems to have stopped after World War II, however.

Even if you can’t make it to a Dunkin’ Donuts or a Krispy Kreme today, we hope you’ll join us in celebrating the holiday. If you’re heading to a party tonight, we’d suggest stopping at the grocery store and picking up a dozen or so on your way.

If you’ve got a Friday night date, maybe stop by a doughnut store on your way to meet up. (Or, if the date goes particularly well, maybe pick up some doughnuts for dessert tonight: If you get extras, you’ve already got your morning’s breakfast!) 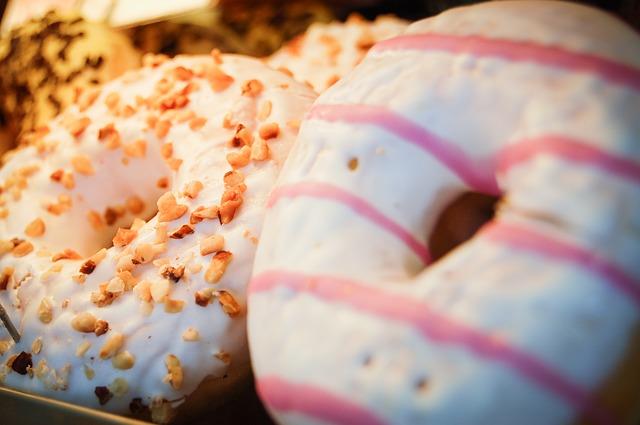 Got any doughnut rituals of your own? What’s your favorite kind of doughnut?