Home Nonsense Funny Articles How To Win At Checkers Every Time 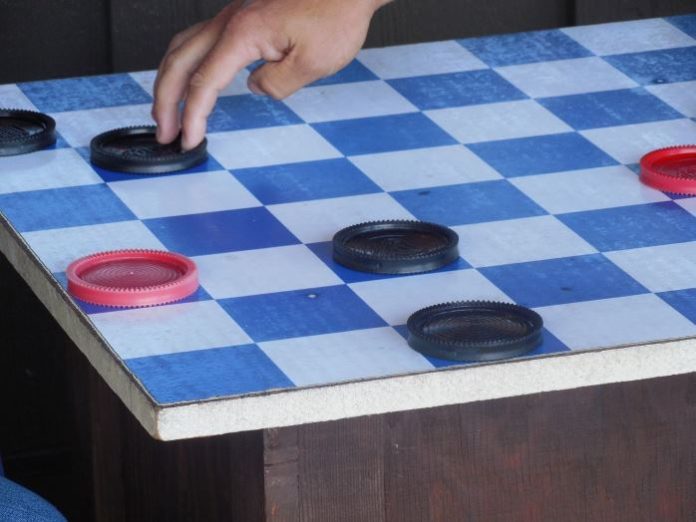 But if you’re looking for ways to completely decimate your elementary school acquaintances, then here is a great guide to winning at the dumbest game ever.

Just like the Egyptians did, you should build those pyramids. Arranging your pieces into a pyramid shape will provide defense for your pieces while simultaneously allowing you to press forward into their territory. And unlike Ancient Egypt, many people won’t have to die to make your checker winning dreams a reality.

When you do decide to go on the attack, never make trades that end in one piece for one piece. Every trade should either be a 2 for 1 or a straight steal. Remember, you’re beating up on a small child who barely can add two numbers together, so make sure you make every trade as unfair as possible.

Try Not To Charge

Don’t be so aggressive that you leave your pieces unprotected. Just because there seems to be a free road all the way to getting a king doesn’t make it worthwhile. Don’t be like Custer and charge to your death. Show more patience than the literal child you’re playing against.

Don’t Move Your Back Row

Seriously, you have zero reason to move any piece on the back row for as long as possible. It prevents your opponent from getting king pieces, and it forces your opponent to make more plays. And just to reiterate, the only winning move is not to play. Let your opponent do all the heavy moving, while you sit back and take piece after piece from someone who just learned how to tie his shoes last year and is currently working on letter sounds.

If you lose all your forward pieces and you only have back row pieces left to use, you clearly didn’t read any of the other directions in this guide. If that’s where you are, proceed to the next step.

Be Ready To Bail

If things start looking bad for you, don’t be afraid to casually flip the table over. After all, you are the adult in this situation, so you should be the one who gets to make all of the rules and have your own way. I mean, if you flip the table over, what’s your opponent going to do? Fight you? Good luck, kiddo!

After you have flipped the table and made your opponent cry, make sure you look him or her dead in the eye as you offer the challenge of a rematch. Most children would be too disillusioned at this point to agree, meaning you will forever be crowned champion and you won’t ever have to play this stupid game again.

A grizzled old man was eating in a truck stop when…