Home Nonsense Funny Articles How To Pick Up Chicks 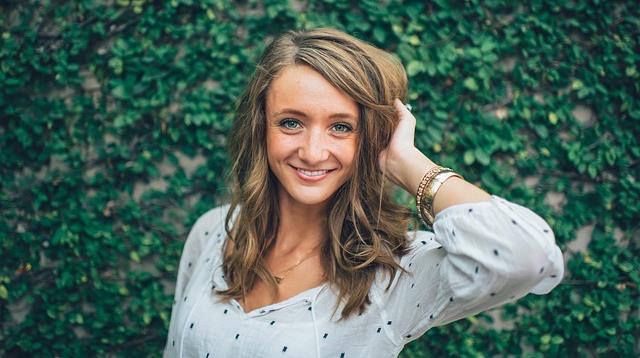 The first thing we have to talk about is the word “chicks”. I’m talking about birds, not women. These tactics will not work on women. If you try them, you’ll probably get slapped so, fair warning.This is a story format, more of a “what if” situation for those who want to learn to art of picking up chicks.

So you’ve come to a farm to pick out a nice riding horse when you see this awesome chick come strutting across the yard like it owns the place, I mean, with yellow feather like that, I bet she does. She tries to flap her little wings as you lean against the railing on the arena and watch. It’s almost like the Gods created this day for just you and this chick.

You catch her eye and she stares, the sun beaming down on her, making her yellow feathers shine as bright as gold in the warm summer air. You know you want this chick, you want to pet this chick and have it. So, you walk up to the chick but all of its friends begin to come out of the chicken coop. Playing it cool you walk around a bit waiting till she’s by herself. But that doesn’t work, they hang around.
An amazing plan strikes. You get chicken feed, walk back up to the chicks and sit, sprinkling it around the ground as you do so you catch all the chicks’ attention and they all come running. Look at you, swag master of the chicks.

As your golden nugget draws near you extend a hand on chicken feed to her, and she comes right for you. This is your chance. You slowly back out the circle of the less than fine chicken nuggets to get yourself a golden nugget.
It’s just you and her, what now? Well obviously you buy her, that’s what we do with chicks. They aren’t women, we don’t ask their father for their hand in marriage, we just buy them. Anyway, after paying between a buck and five bucks for this little beauty, you make her feels like extra special. Buying her all the finest chicken feed, a little bed to sleep in and even a little dress. A nugget in a dress.
You complement her on her color and the beautiful dress she’s wearing. She pays you no mind of course, I mean she’s just a chick. Then you two live out the next couple months or whatever together.
Human and chick-en-nugget. A nick name of course. That little thing could only make about two nuggets. Why eat a perfectly good, loyal chick? Chicks have feelings too. Remember that.

Anyway, that’s pretty much how you pick up a chick.

Do’s and Don’ts of Suspenders

A Man Walking Along A California Beach Was Deep In Prayer…