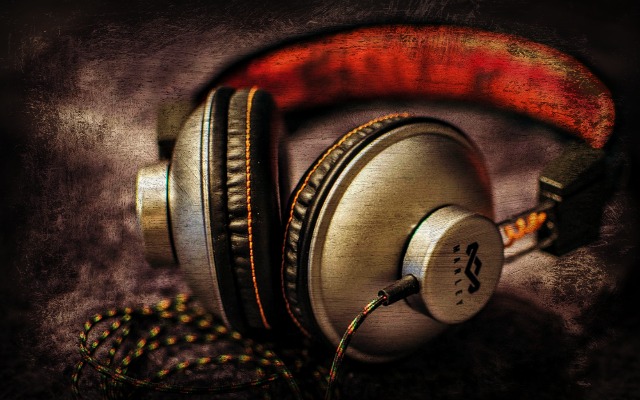 It’s no secret that remixes are awesome. They can make the most boring song you’ve ever heard into something that you feel like dancing to all night long. Or they can spice up your favorite song and and make it into something you like even more, so that you end up listening to it so much that the subliminal messages in that song start taking over your feeble little brain. Whatever you’re planning to do with it, the power of the remix is pretty amazing. If you want to make your own remix of that song about the guy who loves a girl (because we all know there’s only one of those in existence), it is actually pretty easy. Here is what you’ll need to make your own ridiculously wonderful remix:

Once you’ve made sure you have all of these, you can start putting together a remix that is the ultimate expression of your splendiferous self!

How to Make Remixes – Choosing the Song

Maybe you already have a song in mind. Maybe there is a song that has inspired you, and you have been dreaming night and day of doing a remix of this song for the past decade. But if not, you need to choose the song. It could be a ballad, a country song, a song about pelicans and their misunderstood emotions, whatever you want. Or if you don’t want to choose a song, you can choose something else to remix. Maybe you want to do a remix of that obscene prank phone call someone made to your chemistry professor when he was doing an online lecture. Whatever makes you happy.

How to Make Remixes – Effects are Everything!

How to Make Remixes – Play it Back!

Unless you are the second coming of Mozart, you probably have to make sure that you remix sounds good before you declare yourself officially finished with it. Basically, you just get to listen to your favorite song over and over with all the effects you so painstakingly added, and you get to see whether it sounds good or sounds so terrible that it is going to leave you traumatized for life. If it’s the former, you may just want to make a few minor changes. If it’s the latter, you might want to spend another day or decade making this sound like something that wouldn’t be an egregious assault on people’s ears.

How to Make Remixes – The Finishing Touches

People always told you that you marched to the beat of a different drum. And you always took it as a complement. But when it comes to making your own remix, your unique quirks and tastes have done nothing but get in your way. You came up with all sorts of additions to your piece of music that seemed like perfection at the time, but it took forever and ever to actually get your work to sound any better than a bunch of kangaroos howling at the moon. Once you’ve gotten it to sound halfway decent, what you need to do is put those finishing touches on it to make it sound as lovely as possible. It could end up simply sounding a little bit less terrible, but that’s better than no improvement at all.

How to Make Remixes – Showcase Your Masterpiece!

At this point, you’ve put in all the work required to make your remix what it is. It’s your magnum opus. The thing that you are most proud of in the world. But will other people agree? There’s only one way to find out. Play your remix for other people! It could be family or friends, or if you want to be a little bit more risqué, you can play it for an angry, screaming mob. It could calm them down, and that’ll give you all the validation you’ve ever wanted in your life. Alternatively, it could just make it even angrier and target all of their rage towards you. If you suspect that this might happen, you might want to keep this remix for your ears only. If others don’t get it, that just means they don’t get you, and that is 100% their loss.