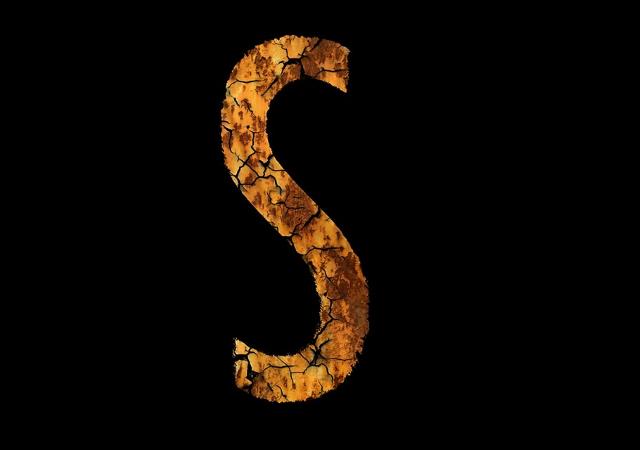 Saltant refers to the kind of leaping and jumping you do sometimes when you’re dancing. And it’s an adjective, so you’d say, “Your saltant dancing is extraordinary.” I just don’t know anyone who leaps and jumps when they dance, though, except those dancers on Dancing With the Stars. They do plenty of leaping and jumping. Derek Hough is a very saltant dancer. You can tell him I said so, too.

Doesn’t that sound like a crime for drinking too much? “Sir, I’m going to have to bring you in on charges of being salubrious. Hand over your keys.” But no, it’s actually a good thing. Salubrious is something that is for your own good. Like, “Sir, we’re dropping all charges against you, for salubrious reasons. Congratulations!”

Not to be confused with “sanitary.” Sanatory describes something that produces good health. “Your sanatory and salubrious behavior have got you off for good behavior!”

The next time you’re getting cozy with a new flame, compliment her on her sericious arms. Or not. Sericious arms are covered in soft, silky hair. I think it sounds nice, but your girlfriend might take offense.

Sith is olde language for “since.” If you use it, though, people will think you have a stuffed up nose. Try it now. Say out loud, “Sith you’re going to the thore, can you pick me up thome cold medicine?” Or you could try, “How many times sith then have you called her?”

“I said, how many times sith then have you called her?”

Some people—present company excluded—say “surely” instead of “sure.” I don’t if they want to sound more sophisticated or if they just like to be different. “Do you want another scoop of ice cream?” “Surely!” What if they don’t know? “Actually, I’m unsurely if I have room for more ice cream, sith I already had two helpings.”

Certain people thought snoop is such a great word they decided to rename themselves with it. But snoop has such negative connotations; I don’t know why anyone would want to name themselves snoop. “Hey, you! Snoop! Whatcha doin’ over there in the bushes!” “Nothin’, just havin’ a look around where I’m not supposed to.”

Now, everyone knows if you call a woman saucy that’s a good thing. And the one word is all you need, so it’s a super duper word. Case in point: A woman walks by. A man says, “Saucy!” Other men nod their head in agreement. Total understanding with just one word. Too bad warring nations couldn’t have a word like that. North Korea runs missile tests. South Korea says, “Saucy!” The U.N. nods its head in agreement.

So now you surely understand why S words can be so very entertaining. Sith you’re already here, why not try some of these saucy words out in real life?

Around The World In 80 Drinks

Little Johnny Was Always Being Teased By The Other Boys…