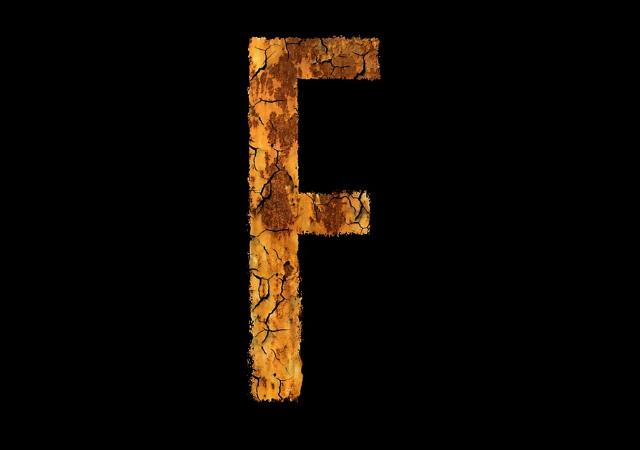 Don’t worry. These six F words won’t land you in detention for using them.

Don’t glare at me like that. Fecund just means fertile. If you are a teacher and you write this on little Johnny’s report card, you can bet your bippy you’ll be hearing from his parents.  “Johnny seems to have a fecund imagination.” “Excuse me! How dare you accuse our son of being perverse!”

Now, fiddlesticks don’t really exist, but if they did, I imagine they’d be adorable little edible tidbits that are perfect for serving as an appetizer at a cocktail party. As it is, though, fiddlesticks is simply an exclamation of frustration. If you cry out, “Fiddlesticks!” at a party, though, I bet everyone goes running to the buffet table because they really would be delicious.

When someone tells you not to futz with something, keep your little mitts off it. They’re obviously afraid you’re going to break it. Especially if you’re reaching out to pick up a fiddlestick, because those are extremely delicate, and we want them to look nice for when the guests arrive. So don’t futz with the fiddlesticks.

Feckless isn’t a word you commonly run into these days. Usually you’ll see it in the old, musty pages of old books, where the author uses it to describe one of the characters. “He was a feckless creature, given neither to industry nor imagination.” Wow, what a lump. In those days, feckless meant lazy and irresponsible. Basically a waste of space. Now that we have digital books, useless characters like that don’t waste space because there are no space limits in the digital world.

This is another word that was used mostly by authors in the past. If a girl was described as being fetching, it meant she was lovely. Now if you call a woman’s libber fetching, she might think you want her to go get your house slippers.