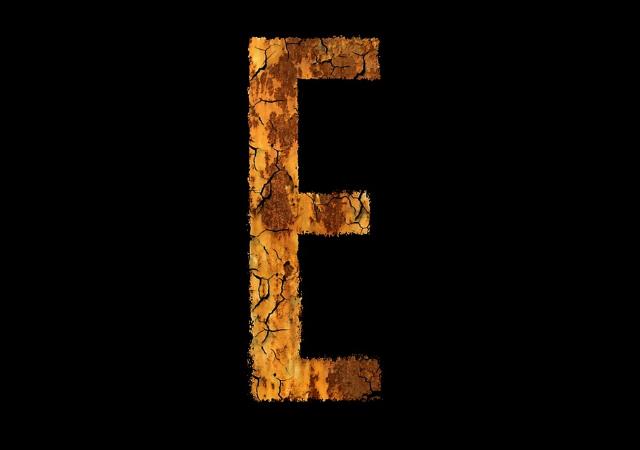 These E words might get you wigged out, but don’t worry. An eft is on the way at the end.

If this sounds scary and disgusting, that’s because it is. At first, you might think an earwig insect is named for some random reason. I hate to break it to you, but the name is because this insect actually crawls inside your ear while you sleep and wigs you out. So go on out an buy some cotton balls to stuff your ears with tonight, because you’ll never get a good night’s sleep again if you don’t.

This is what you’ll be shrieking when you realize an earwig has just entered your ear. Seriously, did you buy those cotton balls yet?

An emoji is a face icon that is used to express emotion when you’re communicating by text or email. It came about because people were getting so pissed off with each other over what they thought were snide comments, because you can’t read faces over the internet. Like when a person typed “so what?” it could set off a family feud, when really the person just wanted to know what happened next.

Not to be confused with earie, which might be something to do with those nasty earwigs. Eerie has to do with coincidence or a strange feeling. If you get an eerie feeling, grab your flashlight, Nancy Drew, because something strange is about to happen.

This is actually in the dictionary. It means avoidable. But everyone always uses inevitable, as in unavoidable. No one ever says, “Getting an earwig lodged in your ear was evitable, if only you’d bought those cotton balls like I suggested.”

Envy is the same as jealousy, but somehow the connotation is a whole lot darker. Envy feels like it can be coupled with some sort of malicious acts of revenge, whereas jealousy comes with relatively harmless comments or judgmental looks. If someone admits to being envious of you, watch your back. If they say they’re jealous, just take them out to lunch and it’s all good.

An eft is a certain kind of lizard. They eat earwigs, so if you are in the market for a new pet and you still haven’t bought those cotton balls, consider picking up an eft for yourself. They make great housepets and as I say, they can help keep your wigs about you.