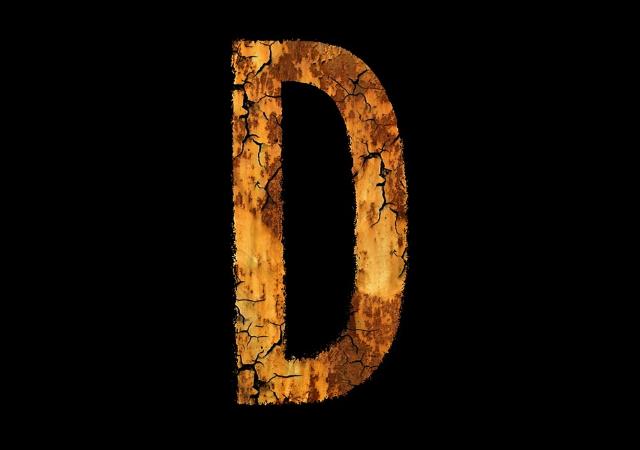 Whether you dabble in dogfighting or dread dingleberries, these D words will become part of your vocabulary.

If you aren’t the kind of person that likes to commit to anything, you should be using this word as much as possible in conversation:

“I really just dabble in cooking.”

“You must be a very good engineer!”

“Not really. I just dabble in building skyscrapers.”

See what happens when I turn those b’s upside down? Dapple is what sunlight does through the trees. So if you’re the sun, and someone is admiring the light filtering through the leaves, you can say, “I just dabble in dappling.”

The sad thing is, there’s no “smartwaiter.” Whoever named this convenient conveyance honestly didn’t stop to consider the feelings he might be hurting. All the wait staff in the world can take offense at this term because there’s no discernment between the machine and the human waiting on tables. It would be different if they could say, “Hi, I’m Steve, and I’ll be your smartwaiter today!”

If you have a pet rabbit, you already know what a dingleberry is. If you don’t have rabbit, check the backside of your dog. Then you’ll know and I won’t have to say it out loud.

Funny enough, doggone doesn’t mean your dog is gone. Which is weird, because doggone is exactly what you would say if your dog ran out the door and disappeared forever.

Speaking of dogs, a dogfight isn’t necessarily about dogs either, so we really aren’t speaking of dogs. A dogfight is more often used to describe an aerial battle between two airplanes. One of them should be a German plane and the other an American plane, if you want to stay true to the word’s definition. But doggone it, you can use it to describe an actual dog fight if you want.

Drat is another great word to use if your dog runs out the door. You could say, “Drat!” “What happened?” “My dog just escaped out the door!” “Oh, doggone it. I’m so sorry!”