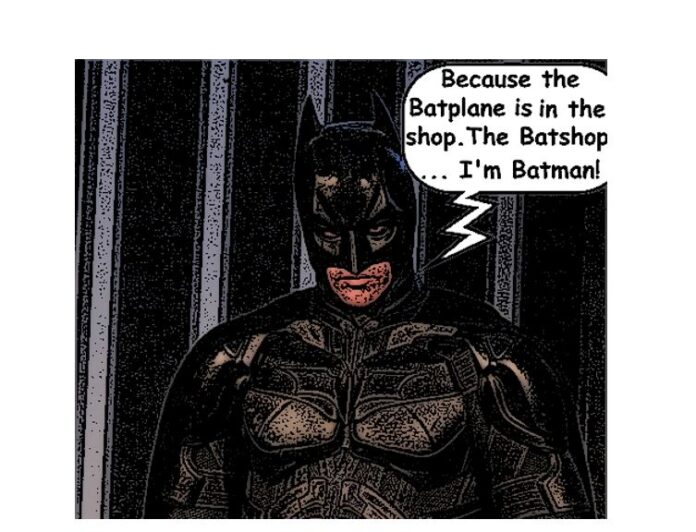 “I’m sorry sir, This ticket is booked under Bruce Wayne.”

This was the dilemma face by 19 year old student Adam Armstrong when he realized his girlfriend’s stepfather had booked his ticket with airline, Ryanair, using information copied from Adam’s Facebook profile. Unfortunately, the name sported on that account was Adam West, the actor synonymous 1960’s TV incarnation of the iconic DC character.
“Holy Mistaken Identity, Stepdad!”
Suddenly, 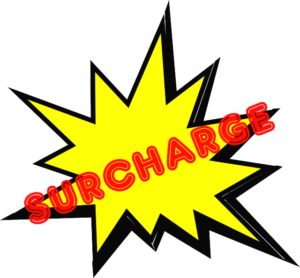 the planned vacation to Ibiza, Spain with his girlfriend, India ( not the country ) was in mortal peril from Ryanair and his henchman, ‘Standard name change policy.’
Ryanair, however, claimed no wrong doing and are still at large offering competitively low airfares to many destinations. In a statement Ryanair explained that, “Customers are asked to ensure that the details they enter at the time of booking are correct 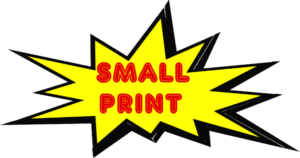 before completing their booking and we offer a 24-hour ‘grace period’ to correct minor booking errors.”
“A name change fee is charged in order to discourage and prevent unauthorized online travel agents from ‘screen-scraping’ Ryanair’s cheapest fares and reselling them on to unwitting consumers at hugely inflated costs.”
Our hero, prudent student Adam, was faced with either losing his vacation or having to pay 220 GBP.
What was he to do?
Without the aid of a cape our cash strapped crusader reasoned that if only Adam West could fly on that ticket, then he would become Adam West. And he would do it for 103 pounds less than the name change fee by legally changing his name to Adam West through deed poll for free and fast tracking the new passport.
Adam West not only saved his holiday, he saved 103 GBP. 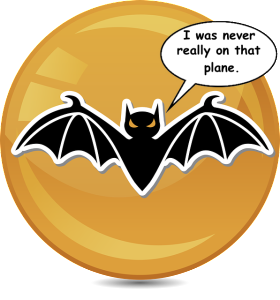 Thanks to http://www.u.tv/News for providing quoted information.

Not Really What You Wanted, Eh?

What A Nickname Tells The World About You

A bear walks into a bar in Billings, Montana and sits down.