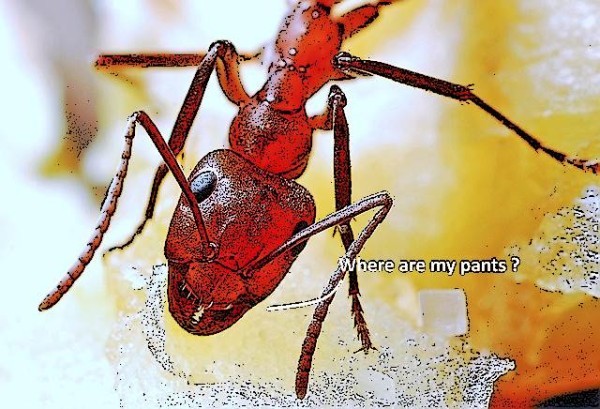 Q. How does the Marvel cinematic universe get bigger than saving the Earth from a plummeting meteor-like city?

A. It doesn’t. It gets smaller, much, much smaller. 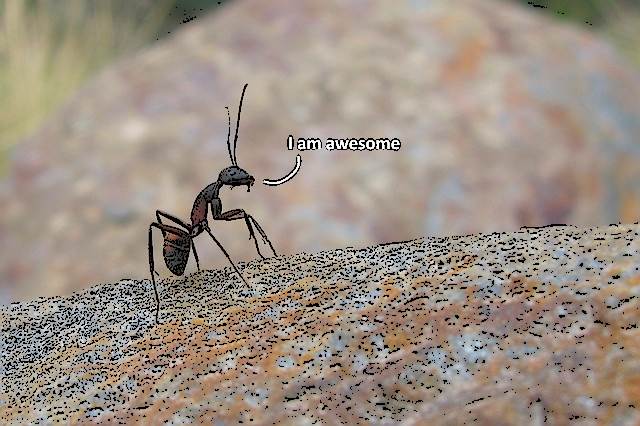 Paul Rudd is cast as Scott Lang, a Robin Hood style burglar with a masters degree in electronic engineering. We meet him just as he is getting out of prison.
Lang struggles to hold on to work due to his prison record and can’t satisfy the conditions laid down by his ex-wife in order to be allowed to see their daughter.
Eventually, Lang agrees to join his former cellmate in burglarizing “this old guy’s house”. This opportunity, however, is quickly revealed to be a test baited by inventor of the Antman suit, Dr. Hank Pym ( Michael Douglas ). Pym is running out of time to recruit someone to wear his suit and stop the villain of the piece, Darren Cross ( Corey Stoll ), who is close to replicating Pym’s work.
Sounds heavy, doesn’t it? But this is much more of a light humorous ride.
Rudd plays Lang with a self deprecating roguish charm as Pym and his daughter ( Evangeline Lilly ) struggle to crowbar the reluctant anti-hero into the role of the Antman.
Michael Douglas has plenty of screen time mentoring Lang and skillfully delivering information or backstory while also balancing out the comedy from Rudd and others.
Chief comedic support is Lang’s former cellmate ( Michael Pena ) whose puppy like enthusiastic naivety is enjoyably engaging.
The villain too, is refreshing. A former jilted prodigy of Pym’s, more driven by unhinged obsessive revenge upon the father figure who abandoned him than designs on money or power.

Even the ants are portrayed as lovable brave loyal almost canine companions. 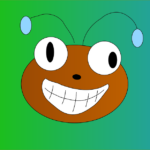 The introduction to Scott Lang seemed much fuller than many other blockbuster Marvel characters.
The humor was disarming, the character development engaging but action and sense of pace didn’t suffer because of it. A particular high point being the contrast of the frenzied action during the climatic battle between miniaturized combatants ( set in the bedroom of Lang’s daughter ) and how ridiculously tame the conflict looks to the normal sized world.

If you enjoyed Guardians Of The Galaxy then I think that your money will be safely spent on Antman.
Big things come in small packages.

What A Nickname Tells The World About You

During WW2, Three Generals Were Arguing…