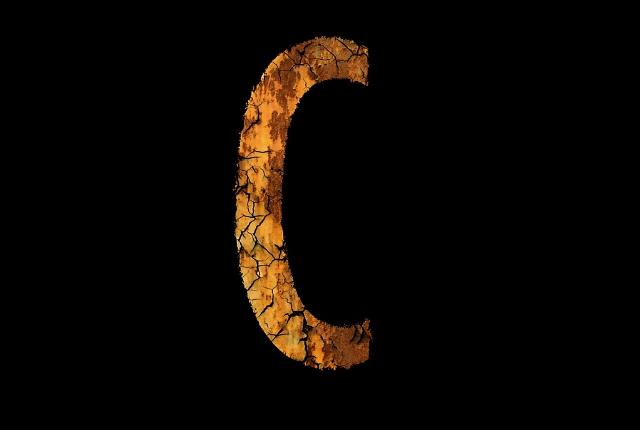 There are lots of good words that start with C that you can use to describe someone. If you’re a novelist and you have a character you want to describe to your readers, you can use any of these C words with our goofy blessing.

The weird thing about a curmudgeon, a grumpy, bad-tempered person, is that you can also get away with calling someone a curmudgeon as an endearing term. “You old curmudgeon. You’re so adorable.”

A contentious person is downright argumentative. They just want to quarrel with you all the time. A lawyer is contentious just by virtue of the fact that it’s their job to argue with whatever the opposing counsel says. When you graduate from law school, people should say, “Congratulations on being contentious!”

This is a great word to use to describe someone in a romance novel. You could say that the handsome, rugged hero of the book is callous, only it turns out he was hurt very badly by his first love, and now he has built up a wall around himself for protection. Wait, is that a cliche?

If you say that a person is very civilized, it should be a good thing, right? But really it’s kind of boring. Civilized people never spill crumbs on the floor, and they never appear chirpy or contentious. No fun!

Closemouthed people aren’t as admirable as they pretend to be. A closemouthed person is someone who doesn’t share secrets, but they sure don’t mind listening to a bit of juicy gossip, now do they? After all, if they heard no secrets to begin with, they would have nothing to be closemouthed about.

If you say that someone is compact, it could mean they’re short or pudgy or shaped like a beach ball. Do wonder if compact people know that? Or do they just think it means they don’t have a lot of extra bits lying around?

Saying someone is cordial is a lot like calling them civilized. Someone like that is a pretty cool cucumber. They don’t get easily rattled, but they aren’t very cuddly either. It would probably be better to spend time with a cute curmudgeon, as long as they aren’t too closemouthed. It’s fun to hear a good secret.

7 Signs You’re Spending Too Much Money On Amazon