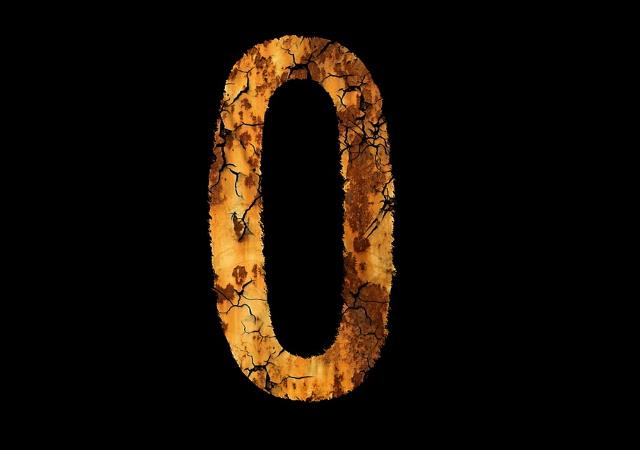 Turns out that O is a happy little letter. Lots of really awesome and great things start with O! Makes sense, too, because O is the start of every smiley face on Planet Earth! Okay?

Best. Breakfast. Ever. Oatmeal sometimes gets a bad rap, but if you haven’t experienced oatmeal with a little milk, some cinnamon and brown sugar, you’re not qualified to offer your opinion. Sorry. You can even dip an Oreo cookie in there if you want — you’re an adult, aren’t ya?

Ever think it’s weird that a sea creature with eight arms and a huge, bulbous head never starred in a horror movie? (Kraken isn’t an octopus. Kraken is a myth.) That’s because octopuses are so cute and friendly. They just want to hug and squeeze you with all eight arms. Let them! It might be fun!

If you’ve ever known an oddball, you know how cute this word is. You can’t even use the word without thinking fondly of them. Real weirdos get called weird. Like Weird Al Yankovic. He wasn’t called Oddball Al Yankovic. That’s because oddball is a lovable term. “You oddball. Come here and let me tickle you.”

If you can’t see the joy in a piece of folded paper that looks like a flying swan, then it’s hard to say where you went wrong in life. Origami is the art of … folding pieces of paper into things like swans. It’s really hard, and not many people can do it. So that’s why they call it art. Probably.

This word gets used a lot, but we suspect that a lot of people don’t truly know what it means, even when they use it in a sentence and it sounds really smart.

“That’s very unorthodox, don’t you think?” he said, swirling his martini glass in an uppity way.

Come on, what’s unorthodox? You can’t stick an “un” in front when you don’t even know what the original word means. (If you’re into that kind of thing, you should probably be reading 9 Funny Words That Start With U instead.) Orthodox is some kind of religious term and we refuse to poke fun at anyone’s religious terms. Especially when we don’t know what orthodox means either.

This term sounds super freaky, but one definition of an outlier is just a person who is successful even though they don’t fit the normal patterns of someone who would be successful. You should read the book. The explanation in the book is much better. You won’t be scared or anything, even though when I say, “outlier” at a cocktail party, I definitely get a scary, science fiction vibe.

“Who’s that in the corner over there, with the glowing red eyes?”