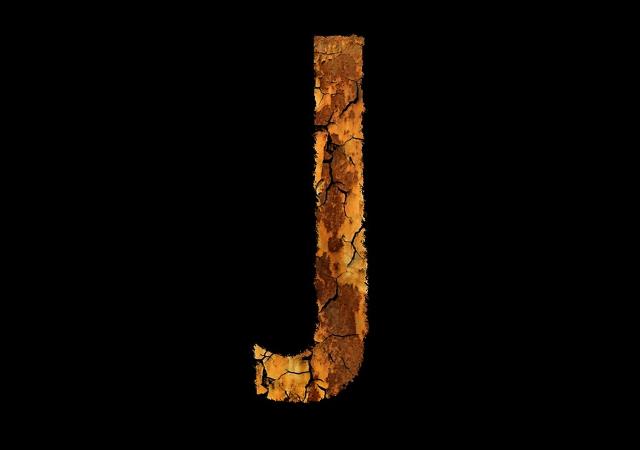 These jolly J words are just the thing to get you all jostled up.

A jamboree is a party or a place where raucous merrymaking is happening. The next time you are invited to a jamboree, get ready for some knee-slapping good times. To me, a jamboree sounds much better than a party, but let me ask you: You have two invitations in your hand for the same date, and one says party and the other says jamboree, which one are you going to?

If you jimmy something, you get it to open, but never to close. You don’t hear people saying, “Let me see if I can jimmy this thing closed.” No, it’s always, “I think I can jimmy that open.” What I want to know is, who is this Jimmy fellow and why is he breaking and entering all over town?

A jailage is a fee paid to a jailer, presumably so the guy will let you out. Now, had some of our felons known about this, maybe they would be free right now. “What? All I had to do was pay jailage?!!!! Mind blown!”

In the olden days before Xerox, copies of prints were made using a plate of jelly. (No, I’m not making this up.) You have to hand it to whoever invented this. They brought playing with your food to a whole new level.

When I hear the word jiffy, I immediately think of those small muffin mix boxes in the baking aisle at the grocery. But it’s also an alternate word for a certain amount of time. If you say, “I’ll be back in a jiffy,” it means you’ll be back super quick. Jiffy actually has a definitive measurement, which is 1/1,000th of a second. So you can’t just bandy the word jiffy about like it has no meaning. You’d better be back in a jiffy because I’m checking my watch in between bites of blueberry muffin.

The jollyboat is the small boat that was kept at the ship’s stern for transporting crew from the ship to the mainland and vice versa. So if you were a crew member and the captain told you to go ashore for more toilet paper, you might start to swim to shore, worrying that your socks were going to get wet. Then your mate would say, “Ahoy! I’ll lower the jollyboat for ye!” And you would say, “Aye, that’s jolly!” That’s probably how the boat was named, come to think of it.