Home Nonsense Funny Articles 6 Funny Words That Start With A 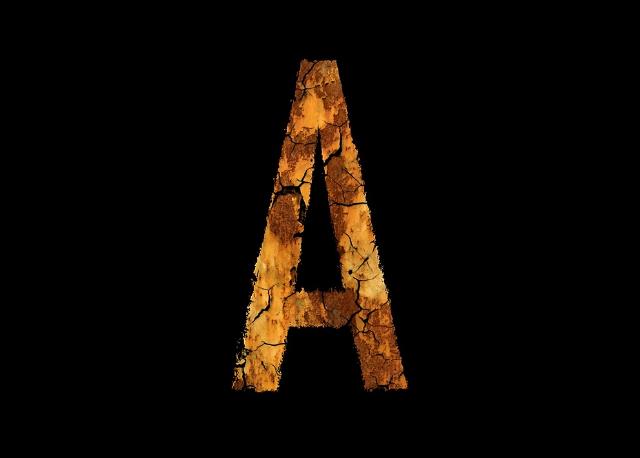 This list of fascinating words that begin with the letter A will keep you occupied until you get to the end.

“Say that one more time, and I’ll go apeshit on you!”

What does “apeshit” even mean? Just once, it would be nice if someone would go apeshit instead of just threatening to, so it would be clear what apeshit looks like.

This is another word for a slaughterhouse. It’s a great word to use if you want to keep your cows from knowing what’s about to happen to them. If you paint the word “abattoir” in giant letters on the side of your slaughterhouse, the cows might think they’re being herded into a fancy French restaurant.

To prevent people from forgetting to pick you up from class, leave sticky peanut butter handprints all over the passenger window. The driver will say, “Who the hell did this? Oh yeah, it was [insert your name]. I almost forgot them.”

To prevent the payroll department from forgetting you at work, stop bathing. (The sense of smell is the nearest sense to memory recall.) The payroll clerk will say, “Let’s not forget to pay [insert your name]. I think s/he may be homeless.”

Abdominous is an adjective used to describe having a pot belly. For example, you could say “abdominous pig” instead of “pot-bellied pig.” Or, you could say your husband is abdominous, and he wouldn’t even know that you were referring to his beer belly. You could also use it in an honorary speech about your boss. “My boss is an abdominous man, respected and admired by all.” See, it sounds like a compliment, but really it’s an insult. Just don’t tell your boss. He’ll go apeshit if he finds out.

This archaic word means the same thing as awaken, so you can use it interchangeably. Abraid sounds scarier than awaken, so it’s both synonymous and ominous. Finally, we may know what caused Sleeping Beauty’s problem.

“What time do you want me to abraid you?” asked the genie in the bottle.

“What?! Never! I never want to be abraided, whatever that means!” said Sleeping Beauty.

“As you wish,” replied the genie.

When people don’t want to stoop so low as to use the truncated version of this word, they use asinine. It means to be foolish. As in, “Don’t be asinine. Of course I want you to abraid me at a reasonable hour.”

10 Soldiers Are Camping In A Forest…

What Should You Never Put On A Hot Dog?