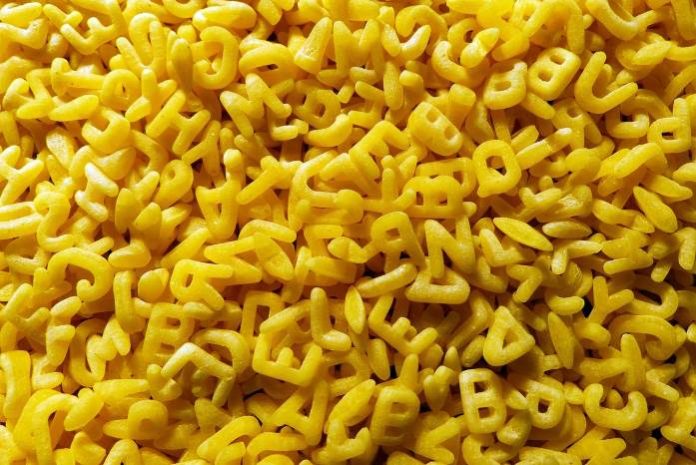 We all know what it means when somebody tweets “LOL” or “BRB.” Acronyms and initialisms, formed from the first letters of a series of words in a name or statement, have become an quickly evolving shorthand that we can’t live without.

Here are some acronyms that aren’t as widely used, and some that you’re probably using without knowing about their double meanings. Check it out.

Wow! I always thought it was just this liquid that makes up 71 percent of the planet! When did the marketing plan come out on this stuff?

BAIC: Boy Am I Confused

It’s all these newfangled combinations of letters I am having a really hard time getting my brain around. I intend on using this one a lot! And I still won’t remember what it means.

Try as we might, the Volvo has never been and never shall be a car worthy of worship.  It’s just a strange vehicle.

I mean, I thought if you put it on Twitter, the entire world could see it.  So, don’t they? No? What a soul-crushing realization! I am so alone!

It’s such a polite way of pointing out that you can’t blame the computer for everything.

Isn’t it? Thor himself is just to die for, but let’s face it, his hammer has turned into a kitschy prop with minimal character development associated with it.

Ever see a smiling child at the bus stop? No, you haven’t.

Much like the boxier Volvo, the Saab even has a sad-sounding name, doesn’t it?

Nobody ever asked for trigonometry! Nobody! I mean, sure, some people probably did. But I’m pretty sure no one’s even used it since it was invented.

It’s what tech repair people would shout at you, except if you actually did it, they’d be out of a job.

It’s been said of a few pickups sitting on the side of the road waiting for repair.

If you’ve ever nursed a child through influenza, this is #truth.

That sinking feeling while the blue booklets are being passed out, and you wish you could pass out, too.

Wash, rinse, repeat. When you can’t figure out how to complete a complex task, just remember to KISS it goodbye!

A good thing to know what it looks like when your kitchen has begun to boil over on Thanksgiving weekend.

Anyone who’s been a Monkey Pickler for a few years has come across this. The BRWBB is a favorite tool for destroying things that aren’t too hard and don’t need much destroying. It’s made out of plastic, after all.

DIET: Do I Eat Today?

Yes, still on a diet. Forever and ever.

It’s not an acronym, it’s an anthem for teenagers everywhere.

Spell it out, we’ll wait. Yes, ID-10-T, or ID10T. Now that your slow brain figured it out, you’ll actually know when you’re being insulted in the future.