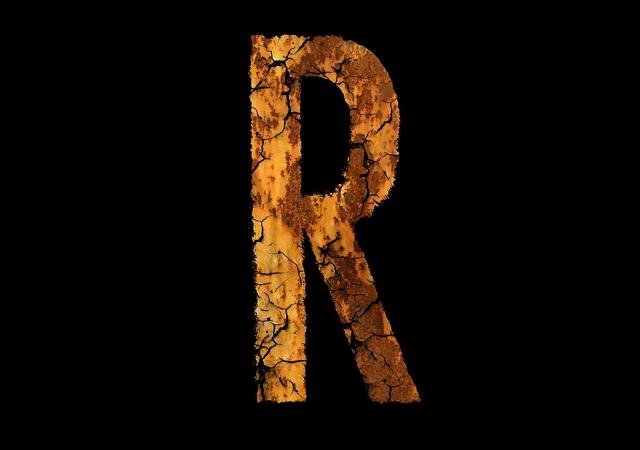 Children are a real hoot. No matter what age they are, they always manage to entertain and delight. Especially when they are any of these things:

Rascals get up to no good, a lot like a raccoon. If your child is a little rascal, it means you’d better keep your eye on them at all times. Er, you should probably do that even if they aren’t a rascal. Because they’re a kid. And you’re a parent.

Rugrats are kids who get underfoot. Really, kids can’t help getting underfoot, because that’s where they are. They’re always down there, playing happily on the floor. Little rugrats.

If someone calls a child a ruffian, that means someone’s headed for the dog house. Either someone got pushed, or they got their hair pulled, or shoved off the diving board before they had a chance to plug their nose. Ruffians are always up to trouble.

A rough-houser is very similar to a ruffian, except rough-housers usually didn’t do it on purpose. They’re just naturally exuberant, and they tend to be a little rougher on other kids and toys than they mean to be. A rough-houser likes to wrestle and chase, but it usually ends up with someone crying. Usually the little rough-houser is also crying, because whatever happened was an accident.

If you have a rhythmic child, you probably are lucky enough to be sitting around in your living room in the evening, listening as your son bangs around on that drum set your sister-in-law gave him for Christmas. Isn’t that nice.

Ever seen those kids at restaurants who can’t seem to stay seated at the table? The restless little rascals are always running around, tripping up the waitrons and visiting other patrons. There might even be a name for it. Isn’t it “restless child syndrome”?

How come it’s always “a bunch of rowdy kids,” and never “a rowdy kid”? Aren’t kids allowed to be rowdy all by themselves without a bunch of other kids trying to be rowdy with them? Honestly.

The best thing about being a kid with red cheeks is being called ruddy instead of “fat with high blood pressure.” Kids can be ruddy all day long, but no one ever looks at them and says, “Are you feeling okay?”

If a stranger ever comes up to you and says you have a rosy child, you should give them a hug. Rosy children are well-behaved with a sweet disposition. Rosy children get invited to birthday parties because parents of ruffian children always hope that the rosy child will rub off on their little rugrat. Usually it works the other way around, though, because the rosy child found out all the fun they’ve been missing out on and comes back home as a converted rough-houser.

How Do You Peel Your Bananas?