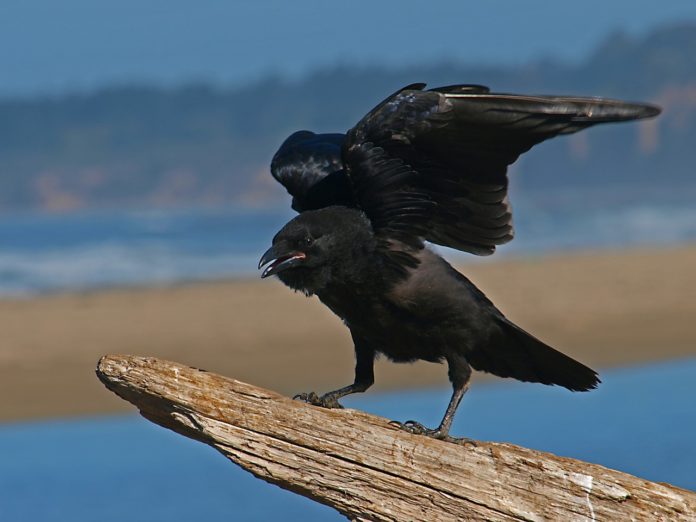 The police found over 2000 dead crows on highways recently, and there was concern that they may have died from Avian Flu. A Pathologist examined the remains of all the crows, and, to everyone’s relief, confirmed the problem was NOT Avian Flu.

The cause of death appeared to be from vehicular impacts.

However, during analysis it was noted that varying colors of paints appeared on the bird’s beaks and claws. By analyzing these paint residues, it was found that 98% of the crows had been killed by impact with motorbikes, while only 2% were killed by cars.

They then hired an Ornithological Behaviorist to determine if there was a cause for the disproportionate percentages of motorbike kills versus car kills.

The Ornithological Behaviorist quickly concluded that when crows eat road kill, they always have a look-out crow to warn of danger. They discovered that while all the lookout crows could shout “CAH!”, not a single one could shout “BIKE!”

10 Fun Ways To Answer Your Door This Halloween