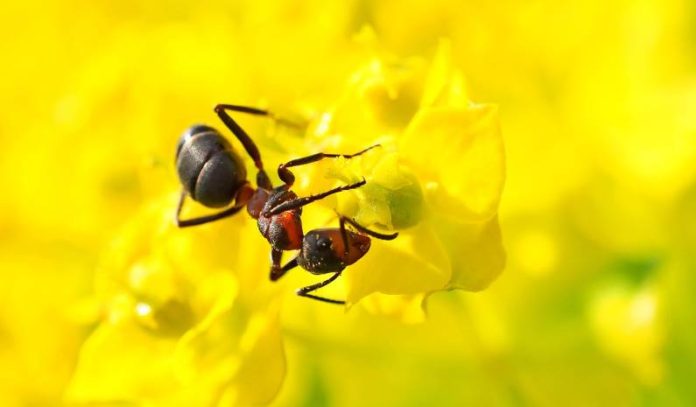 A scientist is doing some tests on an ant and he asks the ant to jump.

And the ant jumps.

He writes in his notebook, “Ant responds well to being asked to jump.”

Then, he cuts off one of the ant’s legs and says, “Ant, jump!” And the ant jumps! He writes in his notebook, “When an ant has five legs, it will still jump.”

Then, he cuts off another of the ant’s legs and says, “Ant, jump!” And the ant jumps! Quite impressed, the scientist writes in his notebook, “Incredible! When an ant has four legs, it will still jump!”

He proceeds to cut off each leg and asks it to jump, which to his surprise, the ant still manages to do with ease. The scientists records all of these findings.

Eventually, he cuts the last leg off the ant. “Ant, jump!” he requests.

The ant does not move.

The scientist, happy to have reached a conclusion, writes in his journal: “Once an ant has had all of its legs cut off, it becomes deaf.”