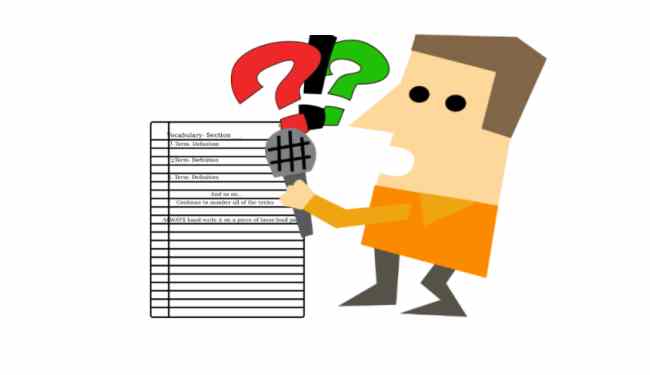 I heard it the other morning spoken by a newscaster.

I was shocked and shook my head to make sure I did not have watermelons in my ears. I want to know what happened to the newscasters who fought to preserve the English language? Are they so fearful of not being hip, cool or whatever the new word is that they will mangleize words? The reporter said, and I quote, “later today I will conversate with the President and the First Lady.” Do they know they will be expected to conversate back?

He is going to conversate.

(BTW – for those who can’t see this on the screen, conversate is underlined in RED every time I type it.)

How to Make Gummy Bears

Adventures In Walking Through A Turnstile (And The Olympic-Sized Bruise)