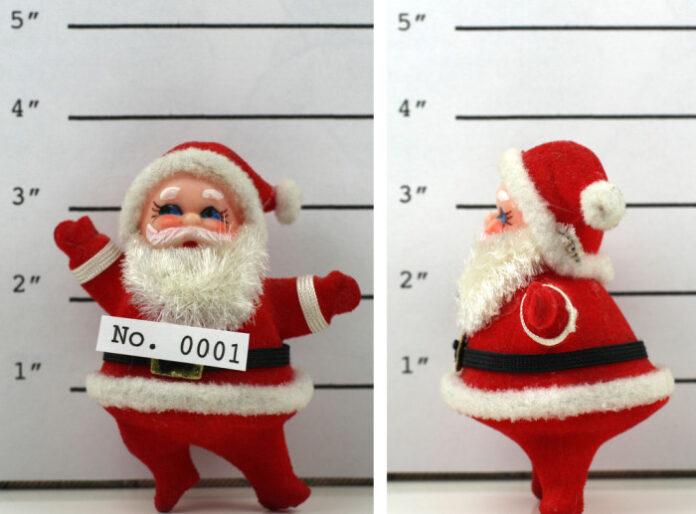 Recent acquisitions by the ephemeral message service have been revealed in emails between Santa Claus and Various Correspondents.

Santa Claus wrote in a memo to the Christmas Elves, “We will find and effectively deal with the ANTLER group after we’ve identified all members. I feel awful that anybody had to see this side of me, I mean the side that isn’t the jolly fat man everyone loves.”

The internal emails revealed that a correspondence between Rudolph (the red-nosed reindeer) and Santa Claus that Mrs. Clause was a “minimally talented cook” and “spoiled brat”.  Insiders tell us the Claus Family is not currently speaking.

When the press reached out for a comment, Santa Claus had this to say: “Releasing our extremely private naughty-nice and e-mails is like releasing nude photos of Jennifer Lawrence. Why is the North Pole okay to hack?”

7 Best Monkey Photos Of All Time

Top 10 Places To Hide At Midnight To Avoid A Kiss On New Year’s Eve!