Home Nonsense Funny Articles 9 Funny Words That Start With B 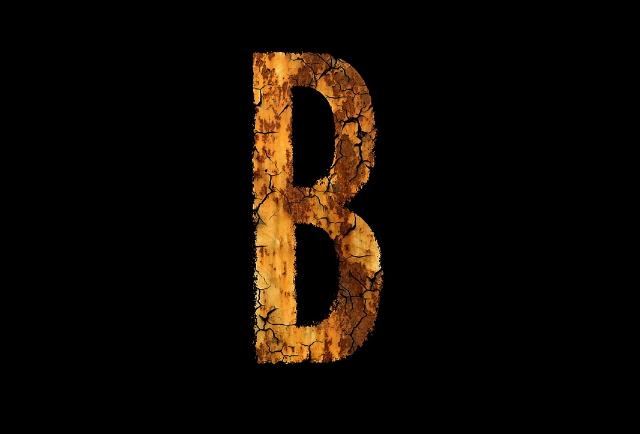 These nine uproariously funny words that start with B will entertain and educate you. Really!

The last thing you want to do when your child comes home with a drunk is to make a big ballyhoo. Just be cool! No shouting or ball-busting. Otherwise, you’ll have a Romeo and Juliet scenario going on, and you’ll just look like a barbarian who doesn’t understand true love.

Speaking of Shakespeare, bardolatry is the excessive idolatry of Shakespeare. Can you imagine such a thing? Do those people walk around speaking in Shakespearean English? “Wherefore art thou, Terrel? Dost thou desire a Mallowmar?”

Barleycorn is supposedly a unit of measurement equal to one-third of an inch long. But I only know it as a last name. John Barleycorn, or Caleb Barleycorn. If you ever change your name, you should certainly consider Barleycorn. People will know exactly what interests you, especially if you decide to change your profession to “ruler.”

A bugger can be a good thing or a bad thing. It really depends on what precedes it. “Piss off, you little bugger,” for instance, is pretty clearly an insult. But “you’re a charming little bugger” is a compliment, and you might even get a little smooch on the forehead, so congratulations! But the other one, you should probably find someone else to bug.

Does anyone else in the entire world have this name? Anyone? Anyone? Bueller?

Now it’s just getting silly. Baba is baby talk for bottle. Or boob. Or grandma. Or baby. Not sure which. If adults walked around saying “baba” and reaching their arms out, it’s unlikely they would get any of those things. It’s more likely they would get bopped on the head.

A babydoll in a child’s playroom is completely innocent. A babydoll in a clothing store is a nightgown. A babydoll in a casino is a floozy. A babydoll in a nightclub is a cocktail waitress. Does any word have more contradictory connotations than this? I think not. If you call a woman “babydoll,” it will be very revealing as to how she sees herself, whether she kisses you or slaps you. Try it and let me know what happens. I’m interested.

Ever had mussels? Ever seen fresh mussels? Particularly the part that’s hard to separate the mussel from the shell? That’s byssi. A busy mussel makes byssi so it doesn’t lose its home in the strong ocean currents. The mussel doesn’t need to worry about paying the tax man, but it does need to worry about “current seas.”

The Maid Asked For A Raise, And The Wife Was Upset…

A Married Man Was Having An Affair With His Secretary…

Exploding Coffins And Other Morbid Tales Of The Crypt