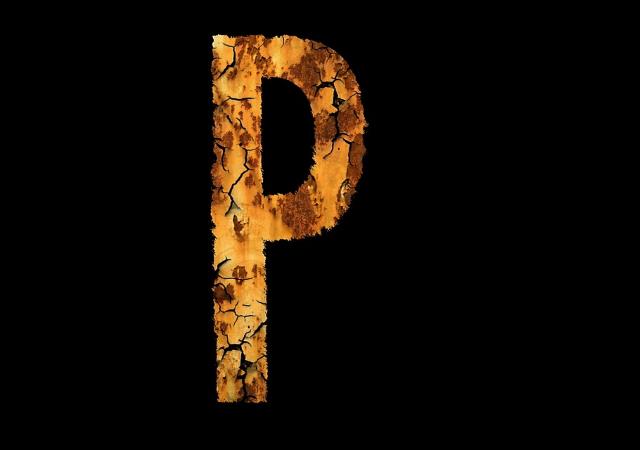 Could you possibly have predicted this list of funny words that start with P? Probably not.

If you’re persnickety, it means you’re turning into your mother. That is, if your mother was overly picky about things. Not just picky. Overly picky. Being persnickety is a real PIA for other folks to put up with. You should probably try to relax the reins a little if this describes you.

If you pooh-pooh somebody else’s idea, you aren’t even giving it a chance. You’re dismissing it out of hand. And hand and pooh-pooh don’t go well together, do they? But boy, is it fun to say.

“Say, Brian, I was thinking we should put a bottled water machine inside the movie theater.”

Are you and your girl trying to come up with some new pet names for each other? If you’ve used up “honey bear” and “sweetums,” why not try “polliwog” on for size? You can spring it on her one day after you enjoy some frog’s legs for lunch at a fancy restaurant. “No, no, my little polliwog, I’ll get the check.”

You don’t think playful is a funny word? It can be if you use it properly. “My you have such a [big, long pause] playful child. Emphasize playful like it hurts you just to say it.” Or, while you’re interviewing a job candidate: “You have such a playful sense of humor.” Don’t smile as you say this. Look down at your paper and follow up with “Thanks for coming in. We’ll be in touch.”

You have to hand it to the British when it comes to great words. A plonker is a real git. An idiot of the royal order. “You plonker! Can’t you do anything right?” Its original meaning is something very large that just sits there. Like “just plonk that down anywhere.” But now it’s a really good word you can use for someone you want to have fun with.

You can thank the Brits for this one, too. A prat is someone who thinks he’s too good for his britches. An uptight person who feels he is better than anyone else. Thankfully, prats seem to be all male. There have never been any instances of female prats in the history of the word. Don’t look that up. Just believe me.

If you say something is phat nowadays, it’s a good thing. Unless you say fat, which is usually thought of as a bad thing. Unless you can’t help it because of your thyroid or something. If you do say phat, make sure you really emphasize the “ph” because you don’t want to come across wrong. Really sink those teeth into the “ph” sound.

Now that the country (or at least one state) seems to be embracing Mary Jane as a medical remedy, do we have to get rid of the derogatory word “pothead?” I’d like to keep using it. It was a great first-generation GPS locator for finding people in high school. “I can’t find Jessica.” “She’s over there with the potheads.” “Oh, I see her. Thanks.”

What Seasonings REALLY Belong On A Perfect Steak?