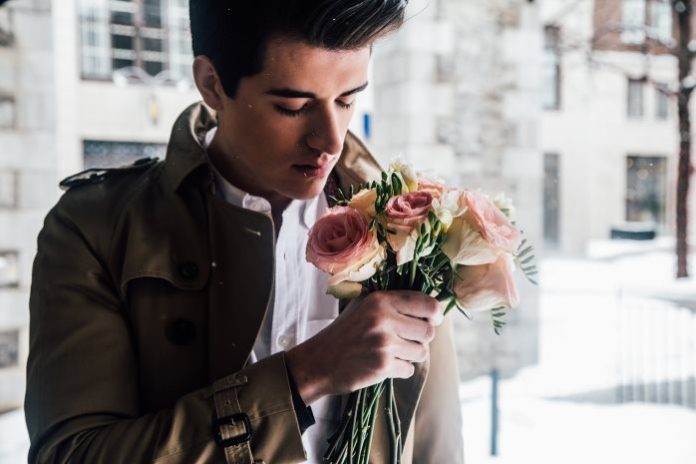 Everyone knows that dates can be expensive. Sometimes it’s worth it, and sometimes it isn’t. But there are some people who go overboard regardless. Here are a few telltale signs that you’re spending too much money on dates.

1. Your Credit Card Is Declined For Purchases Under A Dollar.

2. Your Dates Have No Income But Are Living In The Lap Of Luxury.

Have you been seeing people you’ve been on dates with driving luxury cars even though they have no job? Are they wearing expensive clothes all over the place? If you can pull your stupid head out of the sand and figure out if this only started once they started dating you, you should be able to realize that maybe you’ve been spending just a bit too much money on your dates with them.

3. Your Dates Volunteer Your Money To Various Causes.

Have you been seeing strange withdrawals on your bank account? Do you find yourself receiving thank-you cards from “charities” you’ve never heard of? This just might be because you were spending so much money on your dates that they saw you as a bottomless pit of money and thought that you wouldn’t miss money going to their choice causes. If you could spend all that money on lobster, they figure you probably wouldn’t even notice that a few thousand dollars had been transferred from your bank account to Tortillas for Toads or the Fire Hydrant Fan Club.

You wonder why those hunger pangs that used to be so distracting and send you to the fridge right away now have no effect on you. It’s because you’re used to them. See, you spent all the money you had on dates with other people, and then over time you were no longer able to buy food. After you had gone for a few weeks without eating, your stomach adjusted to the situation and the hunger pangs no longer alert you to put something in your stomach. Your stomach just kind of gave up on that happening a while ago.

Have you found yourself kicked out of your apartment because you were unable to pay rent, even though you were making good money? Are you now living on the street and seeking refuge from the elements in a cardboard box? This may just be a sign that you were spending more money than you should have been on dates.