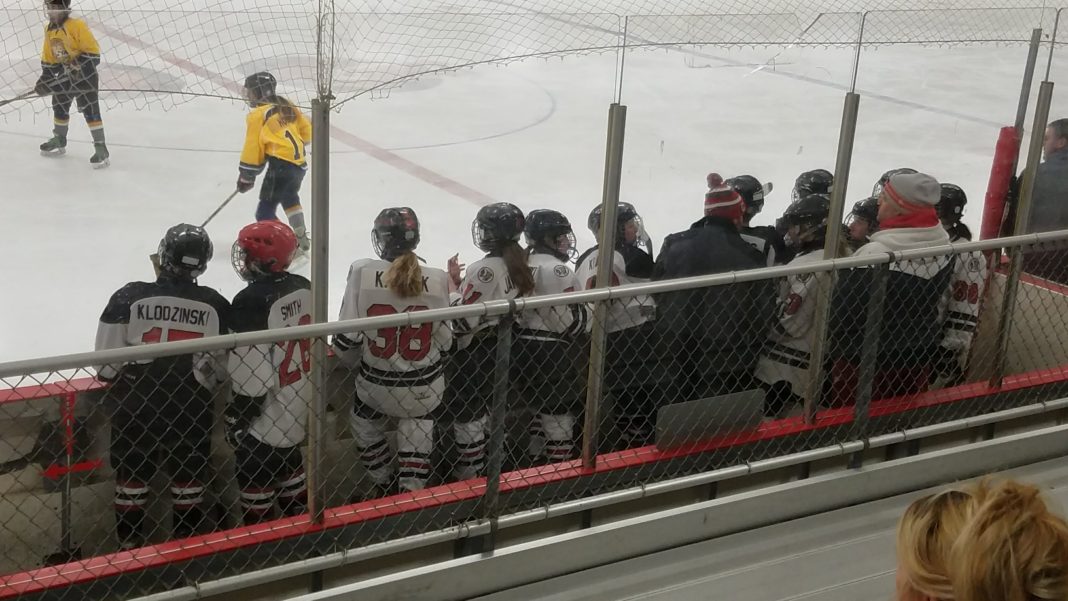 On Saturday January 6,2018 the Caz Chiefs played the Predators at the Hamburg ice arena.  Our son, number 97, played a great game cohesively moving between being in a offensive position to a defensive position.  He score the first goal for the team in the first period, during his second shift on ice tying the game 1-1.  The Predators took the lead in the second period and we tied it back up in the third.  Before the clock ran out, with a few seconds left, a small scuffle broke out in front of the Chiefs net sending one player from each team into the penalty box.  The game ended shortly after and while we only tied, the last time we faced this team we lost.  On to the next game, praying for hatties and being the loudest parents in the stand.

Top 7 Reasons To Put A Banana In Your Ear

If You Could Only Have One Dessert For The Rest Of Your Life, What Would It Be?