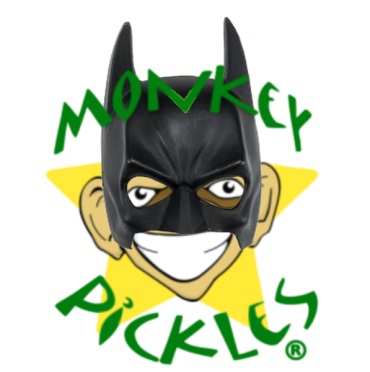 Make sure you wash my banana pajamas ……… I’m Bat-Monkey

Satan Announces His Candidacy For US Presidency

What Weird Lie Did Your Parents Tell You When You Were Young?