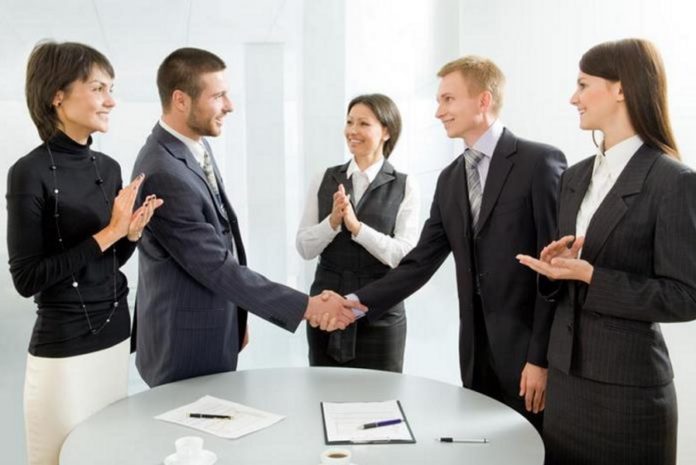 Two years ago, I applied for a job at a major company. They called me in for an interview with the board of directors, and it went pretty well. The next day I got a call… it was the vice president on the line!

“Listen, sir”, he told me, “you left me very impressed yesterday. But we’re still left with another candidate with very similar education and work background, impressive interview… it’s practically a tie between you two. So, the Board of Directors has decided to have you both come in to answer a ten question test about our company. Whoever gets the higher score will get the job”.

So the next morning I went to the his office. The other candidate was there – he looked really too smart. So we were told to sit down at two desks, side by side, and were given the test.

After we finished the test, the vice president calls me back into his office. “Listen… we’ve scored the tests. You both got nine out of ten, and both missed question #5. But unfortunately we’re going to have to pick the other guy.”

“What? Why?” I asked, shocked. “But we got the same question wrong!”

“Yes,” he answered, “but it had more to do with your answers to #5. The other candidate answered, ‘I don’t know’, and you answered ‘Neither do I’.”

Sherlock Holmes and Dr. Watson go on a camping trip…

Do’s and Don’ts of Car Washing

Trick Or Treat On Craigslist