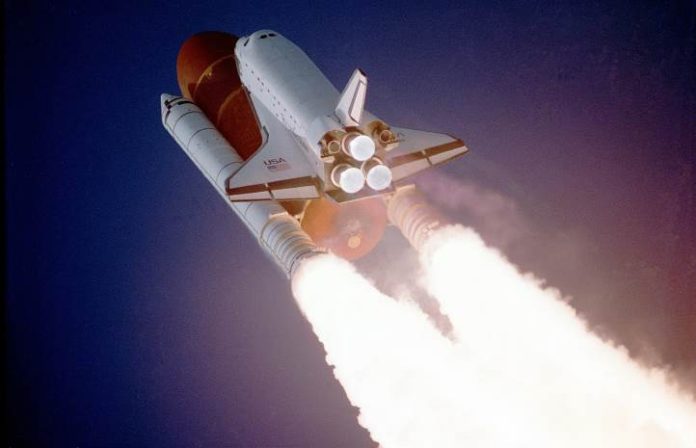 NASA decided to send a shuttle into space with two monkeys and an astronaut. They trained them for months. Then when they thought they were ready, they placed all three in the shuttle and got ready to send them up into space.

At that, the first monkey started typing like mad. The shuttle’s engines ignited and the shuttle took off.

At that, the second monkey started typing like mad, and suddenly the shuttle separated from the empty fuel tanks.

At this, the astronaut responded, “I know, I know. Feed the monkeys and don’t touch anything.”

7 Wishes You Should Make When Blowing Out Your Birthday Candles