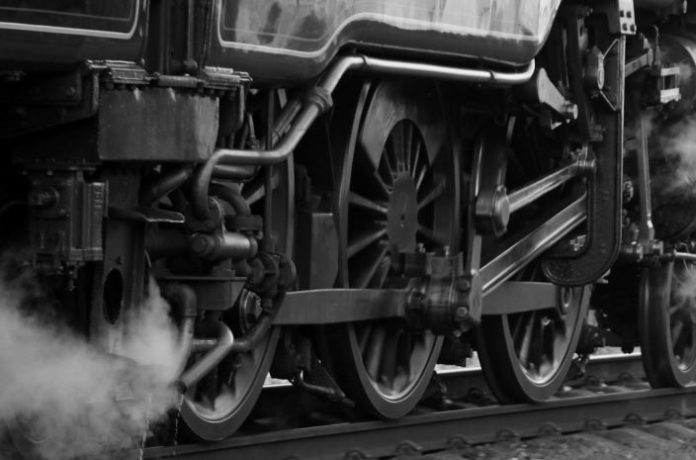 “How exactly do you three plan on traveling with one ticket?” one of the Aussies asked.

“None of your business, mate,” replied one of the New Zealanders testily.

Skeptical, the Aussies watched them. All three New Zealanders boarded the train, then went straight into the bathroom and shut the door.

The ticket collector came into the carriage. When he saw the closed bathroom door, he started knocking impatiently.

Out came a single hand holding the ticket. The Aussies watched, impressed, as the ticket collector continued into the next carriage.

The very next morning, the three New Zealanders noticed the Aussies had arrived first and stood on the edge of the platform eagerly, with just one ticket.

“Thanks for the trick, mates!” sneered one of the Aussies.

“Happy to help, mate! We thought of a new trick, we’re going to get to work without even buying one ticket!” shouted back one of the New Zealanders.

The Aussies shook their heads in disbelief, hopped on the train, and immediately rushed into the bathroom.

“Well, what are we going to do now?” asked one of the other New Zealanders.

“Don’t worry, just follow me,” said the New Zealander who had spoken to the Aussies.

He strolled onto the train, walked over to the closed bathroom door and started knocking.

What’s Something That Terrifies You?