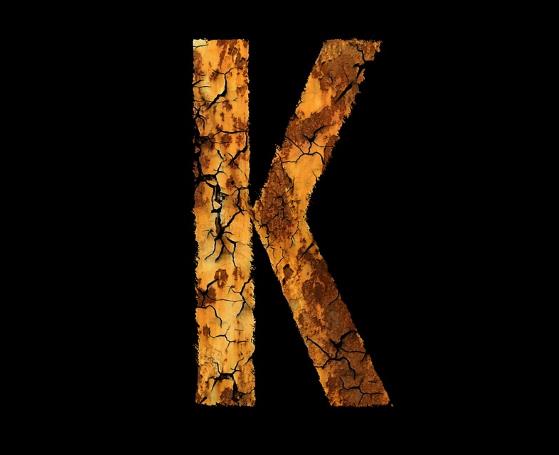 Ever look at a letter so long that it starts to look a little weird? For example, stare at the letter K. Keep staring until we say you can stop. Keep going, what are you looking here for? Okay, that was probably long enough. Now check out these six things that start with K.

Used primarily in uptight British social circles, kerfuffle means “commotion.” As in, “I say, those seven headless horsemen are causing quite a kerfuffle, aren’t they dear?”

There is perhaps no worse insult on the planet than to call someone a killjoy.
“You killjoy. Joy was just going along, minding its own business, making people happy, and then along came you. Killjoy.”

Fun with words: “He snickers at her knickers and she bickers about his kickers.”

Translation: He makes fun of her underwear and she argues about his shoes. Ordinary stuff, really. Why? What did you think we were talking about?

Now we’re talkin’. Kegging is when you brew beer at home and store it in a keg in your basement without the help of the local microbrewery. It’s the process of stashing gallons of fine fermented hops, malt and barley and saving it for when your real friends come over. The cheap stuff stays in the fridge upstairs for the in-laws. That’s kegging, friends. Kind of like hoarding, but with better side effects.

Yay! Free money! Kickstarter is, of course, the source for business startup capital. Legend has it that all you have to do is list your brilliant business idea on Kickstarter and you’ll be ready for Wall Street in no time. The reality is less than ideal, though. Not every business gets fully funded, and not all fully funded businesses actually achieve liftoff. So a Kickstarter campaign can sometimes be more like a non-starter.

What is a kook? Is it merely a silly person who does innocuous things without meaning to make people laugh? Is it a nut? A crazy person? We prefer to think of a kook as someone put on this planet to tickle our funny bones. Someone here to make us smile and say to ourselves, “Look at that kook!”

So tomorrow when you’re out, don’t cause a kerfuffle with your talk about your plans for a kegging Kickstarter campaign. Keep your knickers on, you kook, and don’t be such a killjoy!

Can We Talk? Small Costs Of College