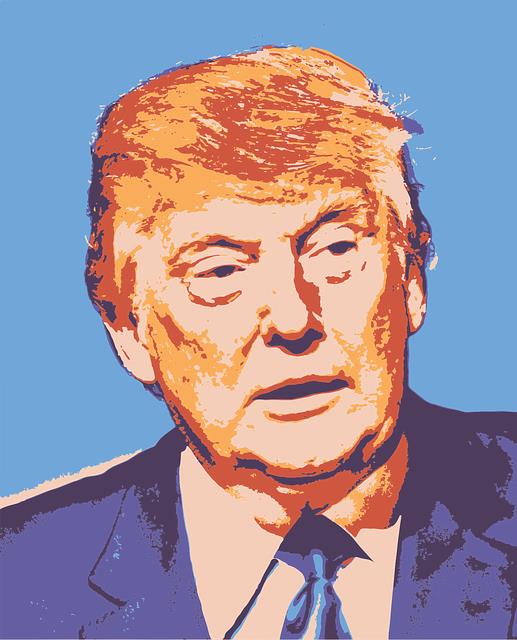 UPDATE 2016: Since this article was published, Donald Trump has gone to great lengths to prove that he is definitely a gorilla. In fact, the only difference we can see between Donald Trump and gorillas is that gorillas have hands proportional to the size of their body, while The Donald clearly does not.

Note: The text below has not been altered since we originally posted it in August 2013.

Donald Trump is constantly being compared to some unflattering object or another. The businessman turned reality star and wannabe politician invites this criticism through his notoriously abrasive personality and comb over hairstyle.

After a period of relative quiet, the Trump is speaking out once again on politics, mostly with the help of his favorite online platform — Twitter. And these tweets are inviting newer and crazier comparisons. Most recently, comedian Jon Stewart told the world that Trump’s real name is “F***face Von Clownstick.”

Donald Trump may very well be a “clownstick” (whatever that is) but when you think about it, the guy really is best compared to one of our big ape ancestors. Don’t tell him that, though, because while he has said little on the theory of evolution, chances are pretty good that Trump agrees with some of his more radical conservative buddies that there’s no possible way we could ever have evolved from (gasp) monkeys!

Of all the great apes Donald Trump could potentially resemble in his demeanor, gorilla easily takes first place. As with your typical gorilla, Trump is constantly trying to show how tough and aggressive he can be. This personality feature is most apparent during Celebrity Apprentice where Trump relishes in the power trip of getting to tell a contestant that he or she is fired. But this gleefully aggressive nature is also constantly on display on Trump’s Twitter page, where he spends quite a bit of time belittling anyone with the gall to offer him a spot of criticism. As with your average gorilla, a seemingly minor slight can result in a huge display of dominance from a man who is secretly trying to tend to his bruised ego.

Not everyone thinks Donald Trump acts like a gorilla. Political pundit Bill Maher prefers to compare him to another great ape: the orangutan. Or at least, Maher assumes that Trump’s mother must have had sex with an orangutan in order to produce someone so distasteful. The Trump must have realized that there was at least a hint of truth in Maher’s assertion, for, in an effort to get his foe to take back the statement, he tried to put a multimillion dollar lawsuit in place.

Maybe Bill Maher has a point. With all that orange skin from fake tanning and that crazy hairdo, Donald Trump does look a little like an orangutan. But in terms of personality, he remains a definite gorilla.

How to Make Bacon

In New York City, A Man Is Going To Jump Off A Tall Building…

Do’s and Don’ts of Rushing a Sorority