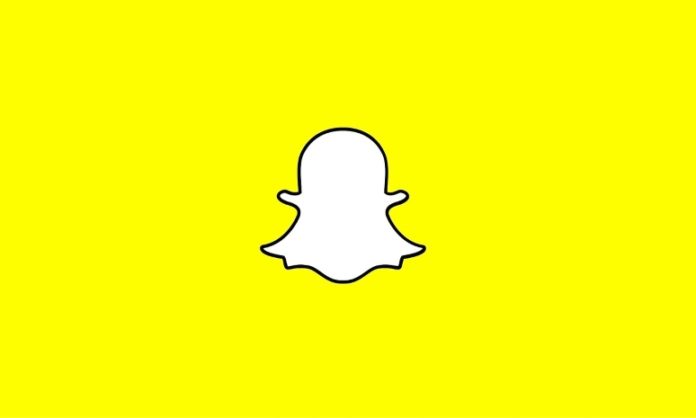 To all my Snapchat friends:

I am writing this because I feel I should address some misconceptions that have arisen over the past two weeks while I was visiting my great aunt in Italy. When I boarded the plane, my phone slipped out of my backpack just after I sent the Snap about how waiting in line for a stale sandwich sucked big time. Remember that? #truth. It’s still so true.

Anyway, that was the last Snap I sent. I wish to put out a blanket disclaimer for anything else you might have seen on my account over the next 13 days while some jerk played with my phone. Specifically, I did not:

I do want to thank everyone for all their show of support during my fictitious week from hell. You didn’t know that wasn’t me.

Meanwhile, I had the best two weeks of my life! You will not believe the awesome sandals I got in Venice or the cute guy I ate lunch with there. To. Die. For. I did get my phone back, but I’m supposed to get the fingerprint scanner working so nobody else can hijack it.

10 Funny Words That Start With W

What’s Your Dream Car To Own?