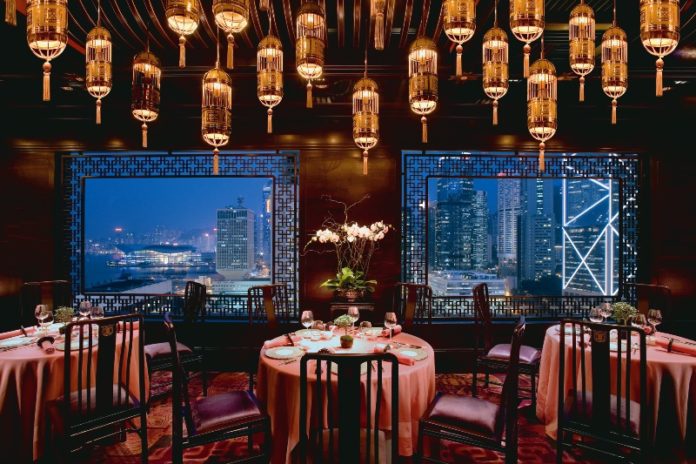 As unbelievable as this may sound, did you know that 30% of the people who go to restaurants to eat and have some fun end up wishing they had stayed at home and slept? It is true that you can actually go to the restaurant and get bored, even with the sumptuous cuisine and the fresh aroma from the kitchen. Yes, you heard that right—with a fully functioning nose, you can still be bored with the fresh, sweet aroma of fried chicken. Unbelievable right?

But you can be creative enough to make your time worthwhile. So if you are alone in the restaurant, waiting for someone or simply seated there thinking how unfair your life has lately been, here is a look at the things to do when bored at a restaurant.

They say that the customer is always right, so it doesn’t harm to abuse this privilege as long as you stay within the boundaries. Who best to annoy than the waiter? Waiters are trained to always smile. So why don’t you test their patience and see for how long they can smile. When the waiter says ‘Are you ready to order?’ be the first to shout ‘YES!’ and then take the longest to decide what to have. Have them start to write something down and then change your mind several times. You can also ask stupid questions and see if she will be cautious enough not to give stupid answers. But let him/her know that you were only joking. You don’t want to be rivals with someone who serves you food. You don’t want to imagine what they can do to your food before it lands on your table.

Pick On Other Patrons

This is dangerous but worth killing the boredom. If someone else is seated in front of you, take a small piece of paper or serviette and throw at him. If he turns to look back, pretend that it’s not you who did it. Instead, point a finger at someone else. Better still, if he looks at you, just wink and make it look like you just wanted to say hi. I repeat, be careful who you pick on at the restaurant. You don’t want to piss off a Floyd Mayweather and instead of kicking out boredom, you get your behind kicked.

Flirt With The Host

What’s wrong with having some fun with the host? He can’t bite. In fact, it is very healthy to flirt before you ask for a table, you may get that rare corner booth! And the best part is that this is the only activity in the restaurant no one will ask you to pay!

How do you start? It’s simple, compliment his/her uniform and tell him how great he looks in it. Ask where you can get one just like it. If she asks what you might order, tell her you are still waiting for that time they will serve her for dinner (do this AFTER you are directed to your special corner booth; he/she may be disgusted with you after this comment).

There is so much you can do at a restaurant when you are bored but the best of them all is imitating a waiter. Waiters are known to be harmless. The worst they can do is delay your order. So pick a waiter with a funny character or one with a distinct behavior and imitate his voice. At first they won’t notice. So keep the act until you reach satisfaction. But don’t take it too far, it won’t be funny when you are served with a punch in the face

A Blonde Calls Her Boyfriend And Says…