Home Nonsense Funny Articles What Not To Wear To A Wedding 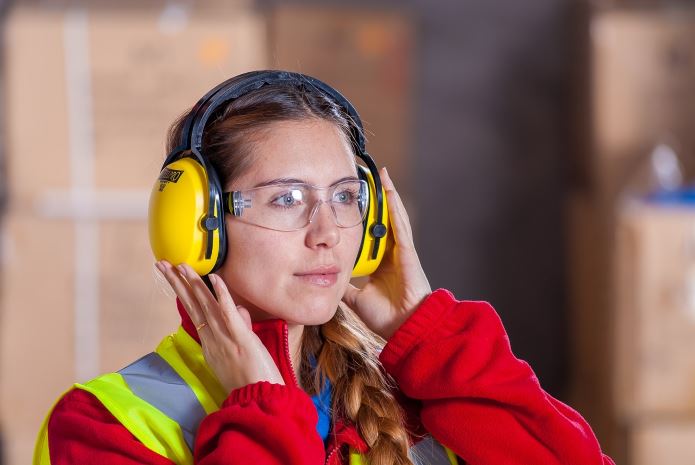 People are always talking about how it is difficult for the bride to coordinate the attire of everyone in the wedding party. Her bridesmaids have to be wearing a certain color, and the groomsmen’s cummerbunds need to match that color, and on and on. Sure, the bride has a tough task in making sure that her wedding looks perfect for those pictures that will be shown to future generations. However, what is commonly ignored is the plight of the guests.

Deciding what you are going to be wearing to your uncle’s best friend’s ex-army buddy’s daughter’s hairdresser’s wedding is no easy task at all. While you have choices, there are some outfits that really should be avoided at all costs. The following are just a few of them. On anything else, you’ll just have to use your judgment.

1. A Bouquet Of Flowers Costume

Even though it may be pretty, you’ll want to avoid this one. If you look like a bouquet of flowers, you may not be able to move around at the wedding without someone picking you up and putting you back in place with the other flowers, which would be way too restricting for you. You may even find the bride picking you up at the reception and throwing you across the room. No one needs that kind of hassle.

You may think this is a great idea at first. Those people who pop out of cakes look like they’re enjoying themselves, right? And if you get hungry or need a sugar fix, you can take a few bites of the inside of your ensemble and no one will even know. But what if others get hungry and decide to start eating your outfit? You’ll be left with a half-eaten cake. And let’s just face it, that won’t look good. Cakes look best when they haven’t yet been touched.

Even if your get-up makes it to the reception intact, you could be mistaken for the wedding cake. Even though half of why you came to this thing was so that you could show off your new dance moves, you’ll instead be forced to sit on a table all night while everyone is eating your outfit. Lame.

It may seem tempting to wear an outfit made entirely of mobile devices of varying sizes. However, should one of these be turned on and a TV-watching app be opened, something interesting may be on that will prompt the other guests to be watching what’s on your blouse rather than watching the wedding ceremony. So you’d be drawing attention from the bride and groom. And that’s just rude, really.

Wearing an entire outfit made of live birds is pretty impractical. It’s kind of weird you ever thought this was a good idea. They’d have to be flying in place and moving with you the whole time to keep you covered up, and some of them would get sat on during the ceremony and again during the reception. Not to mention the droppings, which bystanders would not appreciate at all.

People say women shouldn’t wear white to weddings because the bride should be able to stand out in that way. But more importantly, whether you’re a man or a woman, you shouldn’t be wearing white to a wedding because you don’t want to be confused for the bride. People may think you’re the one getting married, and you’ll have to walk around all confused and wondering why everyone is congratulating you.

Even worse, what if the groom thinks you’re the bride? If you walk down the wrong aisle at the wrong time, you may end up unwittingly promising to spend the rest of your life with this person, and what if you don’t even like him? What if he makes you throw out your banana peel collection? This fate can easily be avoided by wearing literally any other color to this wedding.