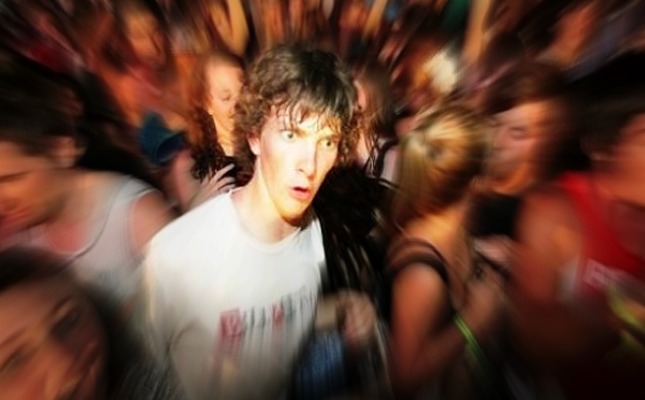 Walking with old people feels like escorting NPC’s in a game with bad AI.

Fidget spinners have made me question whether I’m too old to understand a trend, or old enough to know it’s stupid.

When I do cardio, This just makes me realize how long a minute really is.

A vanilla soy latte is a type of 3-bean soup.

The economy of Bikini Bottom must either be really good or bad, given that Spongebob and Squidward can live in two story homes with a restaurant’s pay.

In video games, I try to talk to everyone, do them favors, and explore the entire area around me. In real life I avoid doing these very things.

I’d recognize Morgan Freeman’s voice before my own.

The generation that grew up yelling “Swiper no swiping!” at their TV now largely dates by swiping.

Hold The Mayo (And Save A Life: His)!

A Bookkeeper Cheats a Mafia Godfather – Funny Joke of the Day

A Philosopher, A Mathematician And An Idiot Go To Heaven…