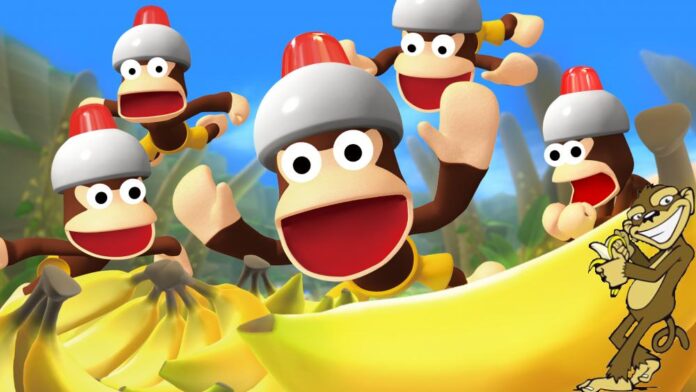 was averted this month, after eight chimpanzees went on the lamb at tiny Twycross Zoo ( Nothing to do with Edward & Bella. The chimps do not glisten in sunlight. ) near Coventry England.

The Cheeky Chimps gave their handlers the slip as they were being moved between enclosures and escaped into a service area causing staff to immediately send the zoo into lockdown.

Twycross Zoo skipped over detail upon the exact circumstances of the breakout, leading to speculation that they maybe in negotiations for roles in Oceans 14, instead stressing that the lockdown was standard safety and that the incident occurred before the facility’s opening time.

time was of the essence. Delays cost business and a public kept waiting is a public that can indulge in wild speculation. Speculation such as,

Fortunately, British crowds are not prone to running around in a state of panic or expressing wild emotion. I mean, you’d lose your place in line … & that just wouldn’t do.

running around waving your arms in the air, screaming & letting off fireworks is generally not the preferred plan of attack for most diplomats & problem solvers ( particularly math professors … That’s a whole world of trouble right there. )

And without getting naked the cool headed staff of Twycross Zoo came up with a sweet solution to their monkey puzzle. … Ice cream and fizzy pop … and lashings of it.

Soon the sweet toothed simians were back in their enclosure & the zoo was able to open with only a 90 minute display.

The chimps did not make an appearance until lunchtime and were describe as ‘excitable’, apparently still enjoying the buzz of their sugar rush.

Three vampires sit in a cave in the black of night, sharing a drink…

3 Fun Things To Do After Work

A Monkey Was In A Tree Smoking Weed…