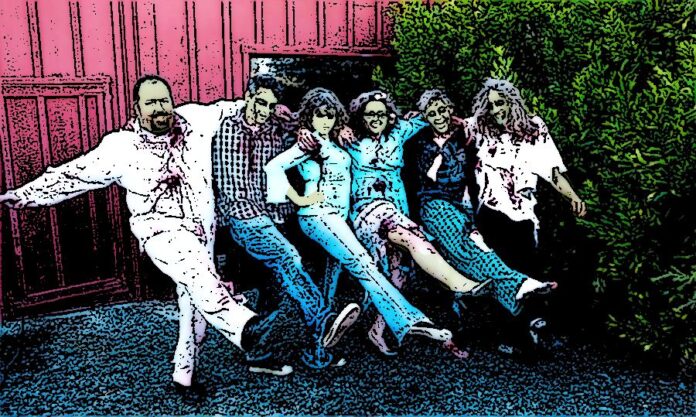 The Walking Dead On Broadway ?

With Season 4 of The Walking Dead about to begin in the US this Sunday Oct.13th, the BIG question on everyone’s lips ( including zombies that still have lips ) is …

Will there be more musical numbers and dance routines than in previous seasons ?

There really is no excuse not to include a few fabulous high kicking routines when your cast can detach their legs.

Is this the season Rick will finally realize that zombies have an uncontrollable compulsion to dance as established in Michael Jackson’s Thriller Video.

Life for Rick and his group could have been much less tragic if only the cast of Glee had survived …. or do I mean more tragic … I guess that’s a subjective point of view.

Anyhow, with no time left to lobby the writers we can only hope that this valiant effort from Bad Lip Reading  has succeeded in influencing the funk and sequin factors for Season 4.

We won’t have long to wait before we know if we have to write in to save Season 5 from a continued lack of music and, frankly, monkeys.

Where are all the monkeys ?

How to Make Coffee

Get Free Stuff & Support Monkey Pickles At The Same Time

A Pastor Bikes To His Friend’s House Every Monday…