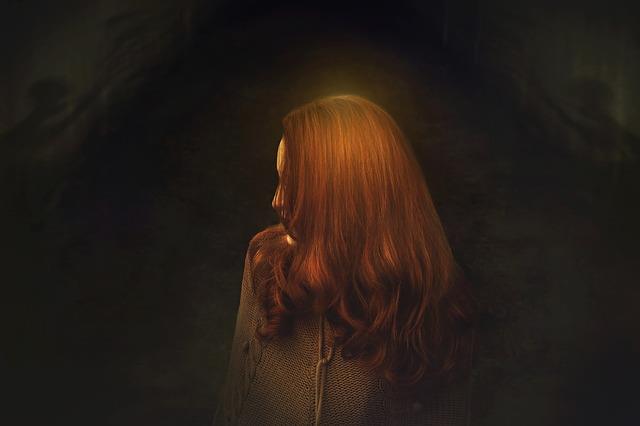 I have been wanting to talk about this rejected goofballs fairy’s hair forever! When Rihanna first got on TV her songs were good! I used to listen to her and have some good memories to some of her old songs! But not anymore! Not after she sold her soul to the devil (yupp it’s J-zay that I’m talking about) and became Lamiana! (from the word Lame!).

So! now she is making hits with Eminem and Drake! I mean girl! What are you trying to do here? She is sucking their souls! That or she is trying to hide her major fail by being with people more talented than her!

Did you see her in the VMAS? She totally looked awful!what the hell was she wearing?maybe they put too much chemicals in her hair to dye it red which affected her ability to think! So she just put on whatever she found on her way to the awards!

Any who! Enough said about her! She aint worth it! I didn’t know what to write about and she was just popping in my head like a little maggot inside a worms ass!

Till the next time! PEACE Y’ALL! Have a monkey pickely day!

My Wife And I Were Having Great Difficulty Conceiving…

How to Make Caramel