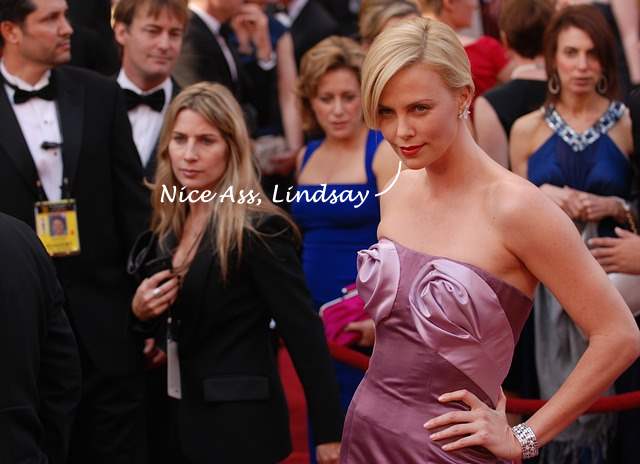 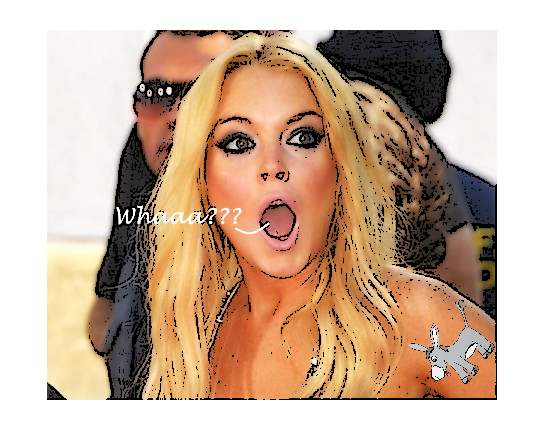 Okay! Lindsay didn’t get a tattoo but wouldn’t that have been hilarious if she had?

The problem was the tweeting of the Arabic word habibi ( love,  darling, beloved etc. ) containing a link to an image on Lindsay’s Instagram feed ( an image that was swiftly removed ). That image did indeed display the phrase, ” you’re beautiful ” in English … Unfortunately, it was printed below the Arabic for, ” you’re a donkey “.

Now, I would have made the same mistake. If I had been in Lindsay’s position, I would probably have a donkey tattoo on my face by this point.

The celebrity life can be a beast of a burden sometimes. So I hope that Lindsay isn’t stubbornly refusing to see the funny side of making an ass of herself.

It’s a kick in the teeth but if you mule it over and burro a little strength, you can survive the asinine comments.

7 Funny Words That Start With O