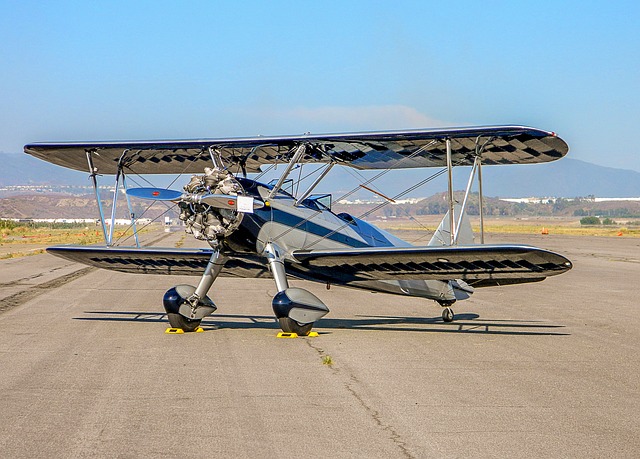 Okay, not exactly … but,

Travelers scheduled on United Airlines flights were united in not going anywhere this morning as a 4900 flights worldwide were affected by what was described as a “network connectivity issue”. 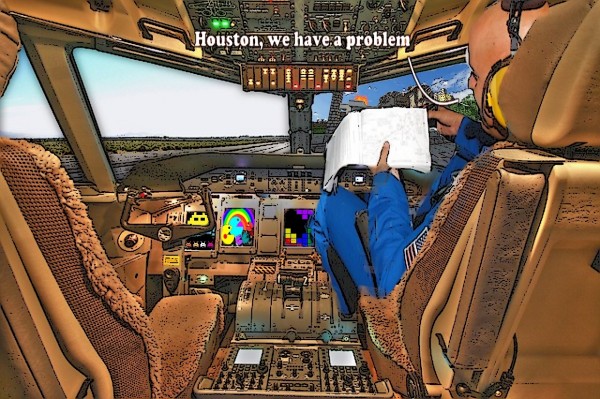 The airline denied that its systems had been hacked, news that somewhat eased the concerns of overjoyed passengers considering how far away technology was from making teleportation or flying trains a reality.

No doubt as a domino effect caused delays to stack up passengers may have passed the time by listing the reasons why they would never fly again.

Here are some of ours …

1. It makes your arms tired.

2. The in flight movie is Final Destination.

3. You are a fly and it would be an unnecessary indulgence.

5. You are Jeff Goldblum and it would be an unnecessary indulgence.

7. Samuel L. Jackson will inevitably end up battling an army of wide eyed Japanese anime kittens that have escaped from the cargo hold.

8. The overwhelming logic defying realization that you are in a metal tube thousand of feet above the Earth and you are supported by nothing except the fear that if you think this shouldn’t work, it will stop working.

9. You are a controversial flag.

10. You are terrified that you will crash and get trapped in a TV that took 5 series ( or was it 7, it felt like 7 ) to finally reveal what everyone thought was going on by the end of the first series.

And also, that your movie career will be killed in the process.

Tell Us The Story Of The Last Time You Got Stitches

A Lawyer And A Blonde Are Waiting At The Airport…