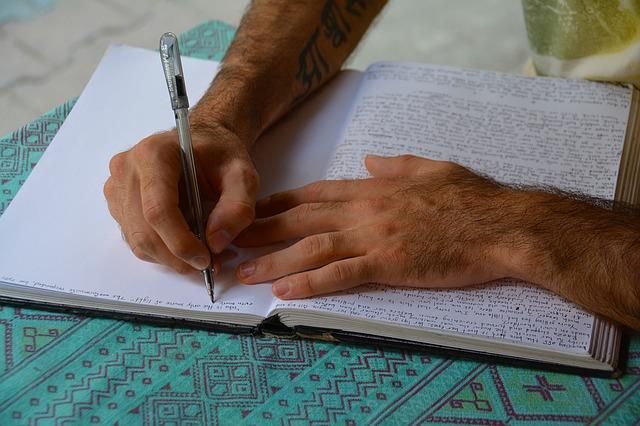 I have been working at this correspondent’s Mecca for a few months now. My credibility is growing as my expose counts rise. Journalistically I am in rapture. I am operating with a fabulous team that keep my leads juicy.

I have dug up an indication of my own and am scrambling to keep this undisclosed to the others. I lament over being deceptive but recognize that a breach in this trust would be detrimental to this flaming issue. “This is real Jaley” I prod myself in recognition. This is relevant. This is a dodgy situation and needs to be exposed. This is your big break!

I have been informed that a local Yule Log manufacturer has been fortifying its logs with Cannabis. These sweet holiday concoctions were being sold worldwide. To clarify for the layperson, Cannabis is an illegal drug known as “hemp” or “Mary-Jane”. I must jump into the call of duty and rectify this situation.

My “in” at the plant had prepared me proper work attire so that I will go undetected in my journey for evidence of this act. He laughed when he saw me in the paper jump suit and showed me how to write my name with Cheetos dust from his fingers on the front placket of my disguise.

“You will blend in well Jaley,” he said with another rumbled chuckle and a well-choreographed fall sequence.

This was a happy plant. Pink Floyd played in the background to motivate productivity and stamina.

The manager called together a group of employees. I was in deep. No turning back now. I quaked like a farmer in the Yucatan with a successful harvest. We all were served Yule Log cuttings. I ate 3 ravenously. Each tasted better than the last and made me feel more festive. There were many miss-steps, harmonious laughter fits and catchy songs about memory foam. This was an unusual way to handle a business meeting.

Chips were spread out like peanut butter on celery. There were lookouts at the door and some paper wearing figures were pacing as if nervously anticipating interruption. I went in for the kill.

“Excuse me sir” I said stammering uncharacteristically. “My name is Jaley Evans and I hear that Cannabis is being placed in these Yule Logs. What do you have to say about this?”

I awaited his refusal. I braced anxiously for his shock and denial of my absurd statement.

“Well how in the hell else would we sell this crap?” He stated strongly, eyes glazing over with humor.

He broke out in the familiar laughter of this plant assuring me that this was all an insidious inflammation of information. I had been led astray. My lead was now maliciously aimed and assumed false. This was a dead end to my break out story.

I stayed to eat more Yule Log chunks and sing about the hippopotamus of Africa that day. But I swear there were people watching us somewhere. As a seasoned reporter, I could not shake that feeling. I forced myself to laugh it off to enjoy more Yule Log, sour cream and onion chips and Pink Floyd.

I will possibly return to investigate when production of the Happy Easter Log begins in early spring.

A husband calls the Sheriff’s office to report his wife missing.

Cheap Date Ideas For You And Your Boo