Home Nonsense Funny Articles 10 Funny Words That Start With I 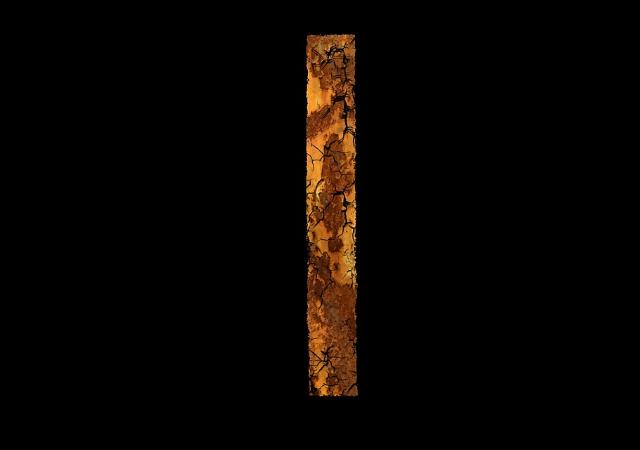 The trouble with the capital letter I is that it can easily be mistaken for the lowercase letter l in the alphabet. See? Right there, I bet you couldn’t tell if I was writing l or I. Or the number 1. Wouldn’t it be awful to be like the letter I and be completely indecipherable from another letter plus a number?

If you call someone an ignoramus, they won’t even feel bad because a real ignoramus won’t know what it means.

Are you a big fan of Oprah? Can’t get enough of Gerard Butler? Do you look up to Morgan Freeman like he’s the next best thing to the real God? Then you are idolatrous. You excessively adoring fan, you.

I don’t feel this is a necessary word. It’s bad enough being called an imbecile without then being described as imbecilic. I mean, that could hurt a guy’s feelings.

Ichthyic means piscine. Do you understand now? Is it perfectly clear? Something fishy is going on. That’s a clue.

Indubitably, my dear Watson, indubitably. If you use this word, you’d better make sure you practice it at home. It’s a real tongue twister. If you mess it up you won’t sound like Sherlock; you’ll just sound like a noob.

Being indiscreet means you can’t keep a secret. Which means you and I should get together for a nice long chat.

If someone says you’re infallible, it means you can’t make a mistake. But if you’re human (which you probably are if you’re reading this), then you definitely make mistakes sometimes. Which means that person was being sarcastic. And fallible.

You might think that inharmonic means that you’re “in-harmonic,” or in harmony. Nope. It’s the opposite. It means you’re not in harmony. If you have a singing part in the school chorus, you should check your microphone, because if you’re inharmonic, chances are someone took the batteries out.

What’s The Best Prank You Saw As A Kid?

20 Funny Words That End With -ing