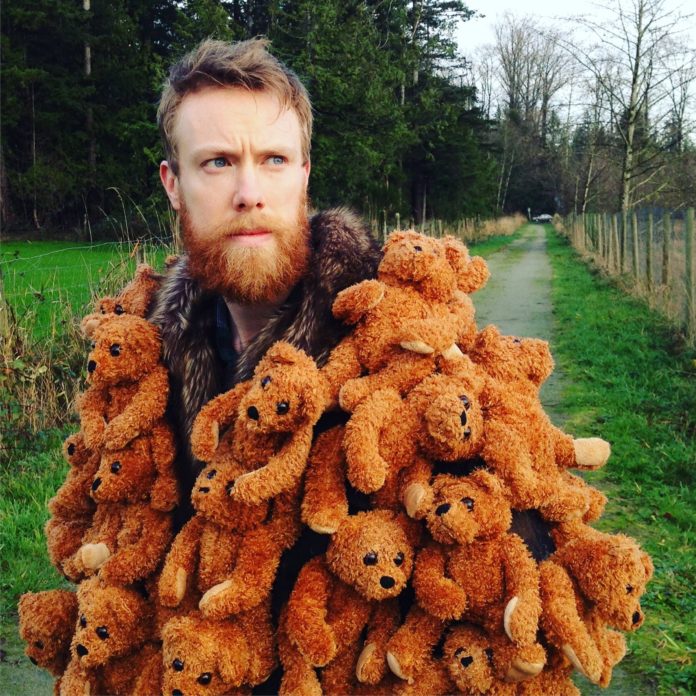 Ever wondered if you could turn yourself into a human stuffed animal hammock? Of COURSE you have, you old softy. Who doesn’t like the notion of a thousand beady eyes staring out into the abyss right from your own coat! It’s downright comforting.

This guy made this notion a reality and turned a bunch of “irregular” (read: unretailable) (I don’t care if that’s not a word) stuffed bears into the winter coat of his dreams. 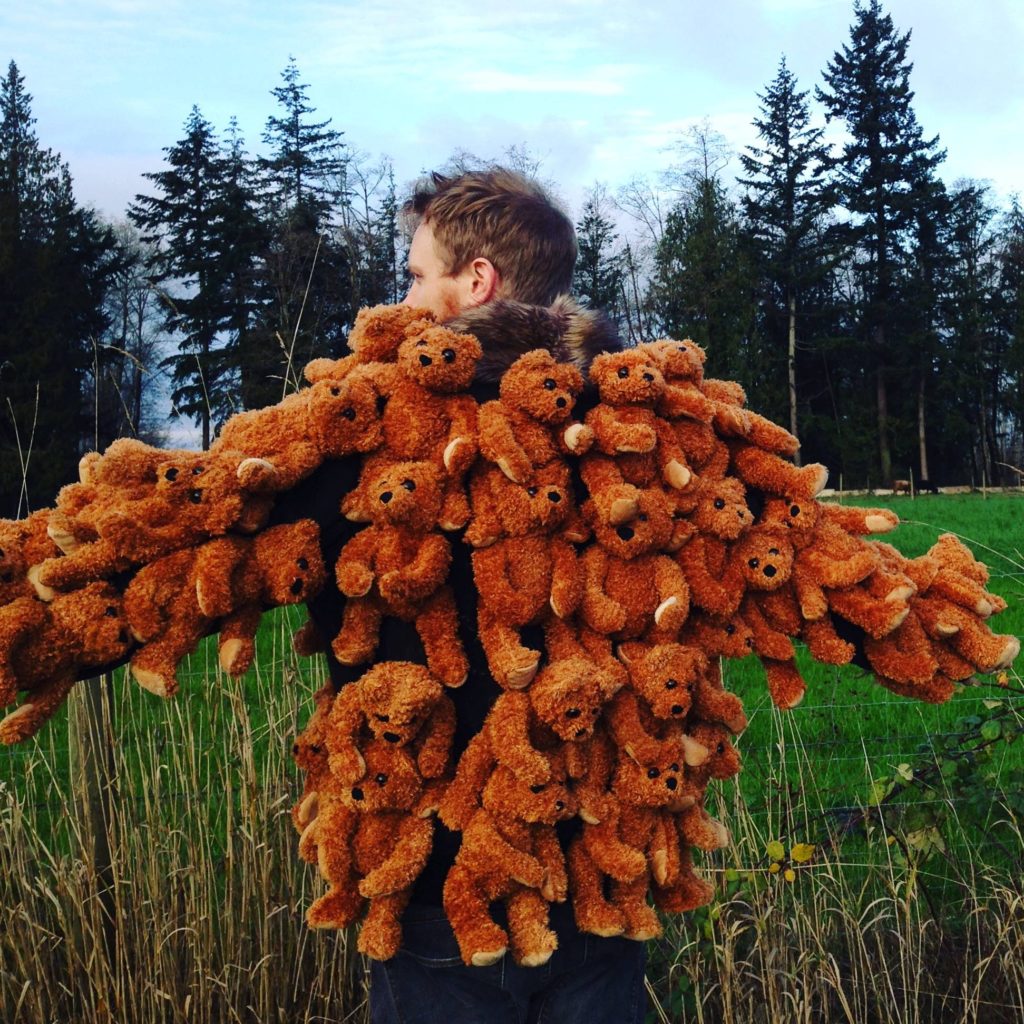 Reddit user strive_for_adequacy explains his bearable situation: “My sister worked at a place that sold stuffed animals, and one day she came over with a big box of ‘irregular bears’ – bulging eyes, deformed bodies, etc. They were meant to be destroyed but she generously gave them to me to ‘turn into something’. So, no children were deprived of companions in the making of this garment.” 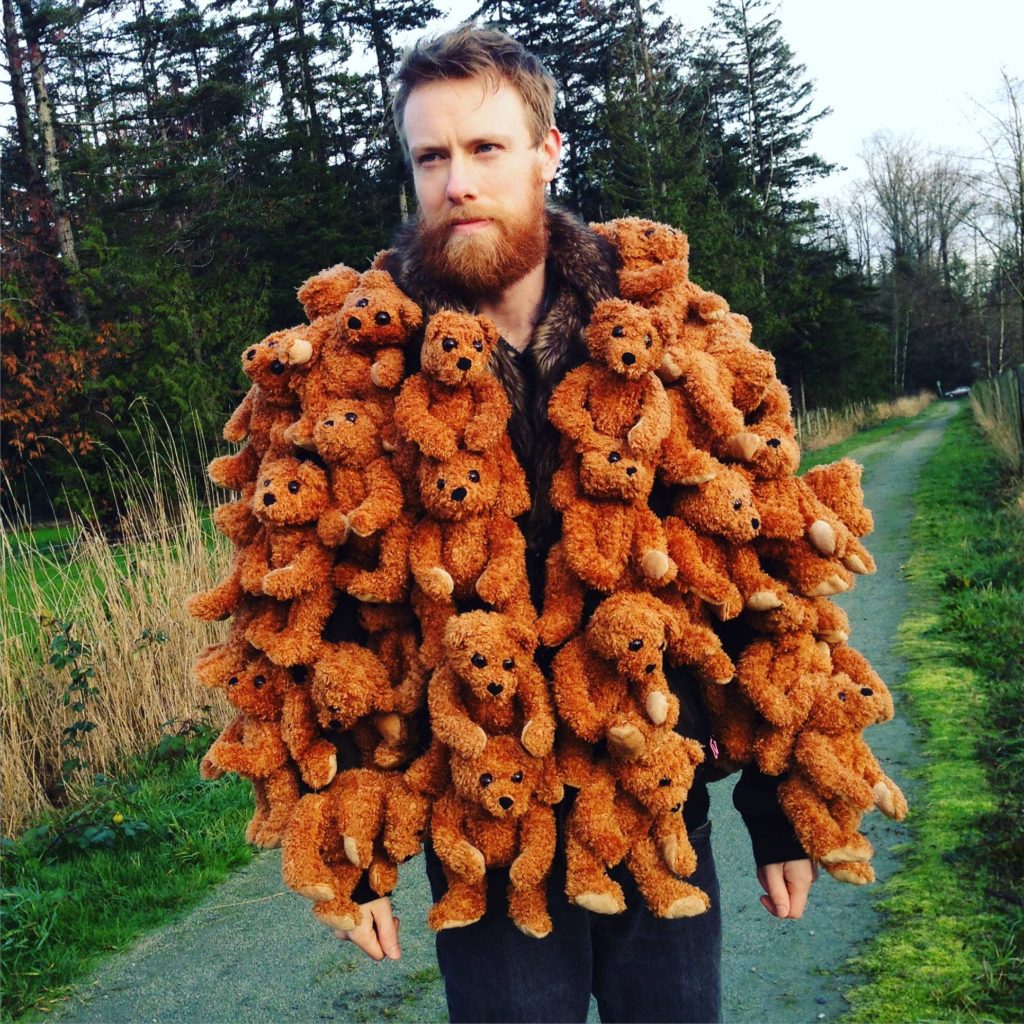 Now that you have had time to ogle this fashion statement, the question is:

Would you wear a teddy bear coat?

It’s In The Air

3 Fun Things To Do After Work